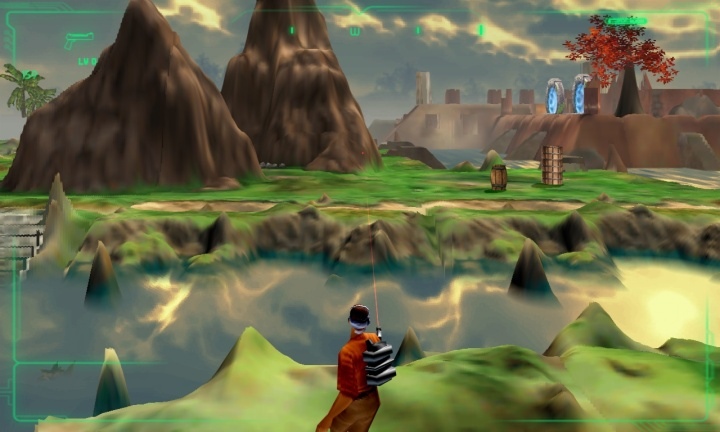 Back in 1999, Outcast was a revolutionary game with amazing graphics and open world.

Great news for old-timers! Action-adventure classic Outcast is going to be remade after all and published by Bigben Interactive as Outcast: Second Contact  as stated in a press note dug out by a NeoGAF user. The new version of the game is being developed by Appeal  the creators of the 1999 original, who managed to secure their old name after existing for several years as Daoka and later Fresh3D. Outcast: Second Contact is headed for PC, Xbox One, and PlayStation 4 at the beginning of 2017. Whats more, if the remake turns out successful, Bigben will fund a proper sequel.

This is not the first time the team is trying to bring back the classic. In 2014 the studio (known at the time as Daoka) announced their plans for a complete remake of Outcast. Unfortunately, the Kickstarter campaign they launched failed and the final product was reduced to Outcast 1.1., a visually tweaked version of the original game. Lets hope that the tenacious developer will fare better now that they managed to find a proper publisher. The creators talk about the project in this video: