Elex, an open-world RPG and the latest game in development by Piranha Bytes, the creators of the cult Gothic (save for Arcania: A Gothic Tale) and Risen series, is still quite mysterious despite it has been almost a year since its announcement back in June 2015. However, yesterday the developers released a new set of screenshots that show us some more of the original science fantasy post-apocalyptic universe where Elex is set. Although a gameplay footage would probably be more than welcome, screenshots are better than nothing. Take a look: 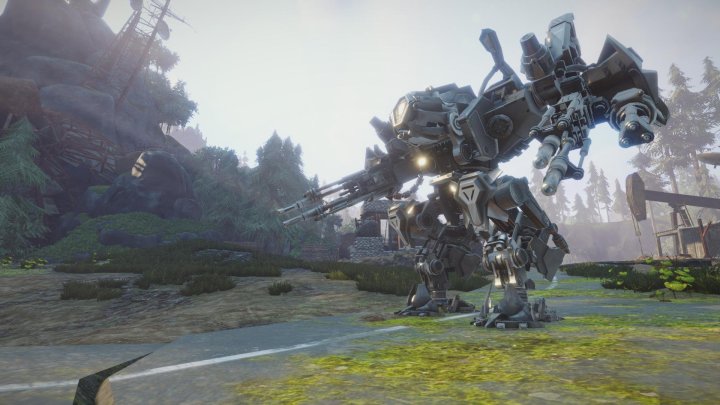 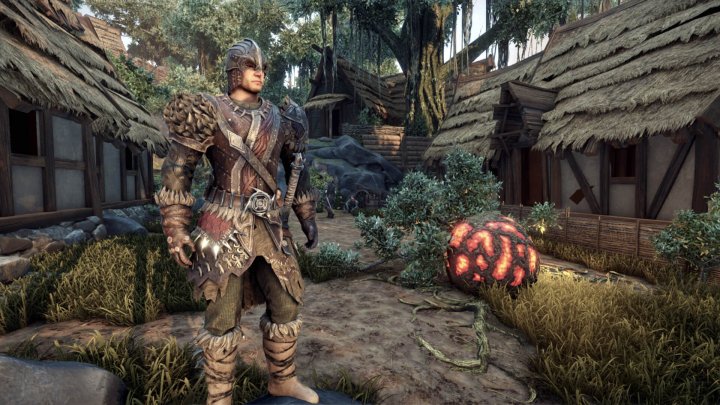 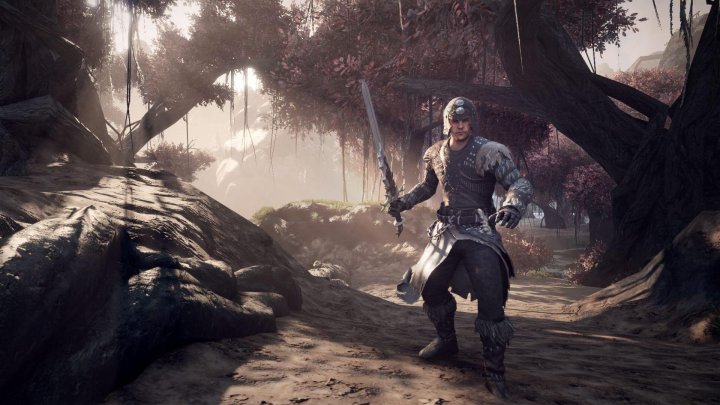 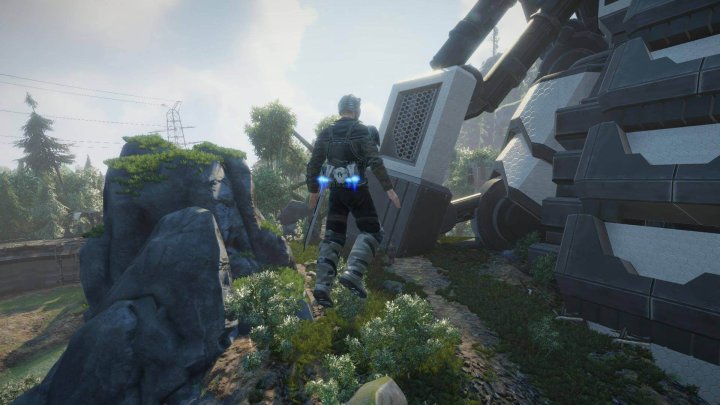 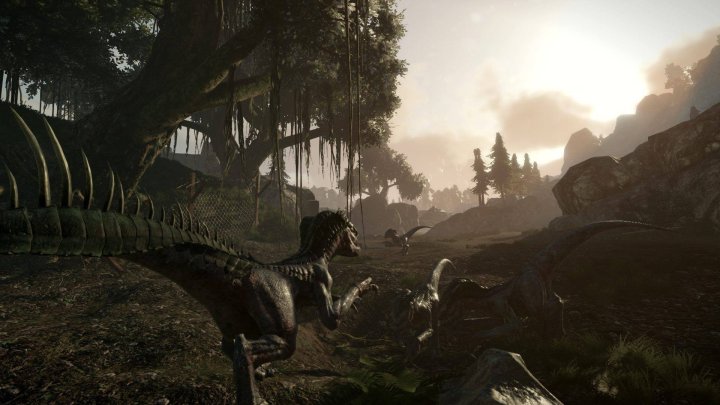 Elex will take us to the planet of Magalan, which used to be inhabited by an incredibly advanced civilization until a meteor hit its home world and put an end to it. Some people survived, though, and the player will assume the role of one of the survivors. Whats interesting, apart from doom and annihilation, the space rock brought something else to Magalan, and that is the eponymous element called elex. Although it gives many new possibilities to its users, the downside is that it also takes a toll on their health, degenerating their bodies as they keep on using it. At some point, all that remains is an empty human shell devoid of all emotions.

Elex is set to launch in early 2017 on PC, PlayStation 4, and Xbox One. If you intend to play on a personal computer, you can check the estimated minimum system requirements here. Also, be sure to read our interview with Bjorn Pankratz, the game director at Piranha Bytes, on Elex.