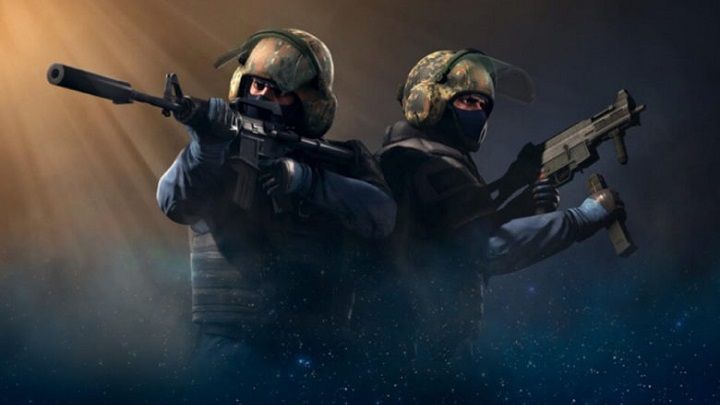 There is still a serious exploit in CS:GO.

Yesterday, Counter-Strike: Global Offensive got a new patch. A lot of players were hoping that the game would be able to solve a problem that has been troubling it for some time now, namely the exploit that enables the players to see through walls. It's been in the game for over a week now, and what's most interesting - it's a kind of "improved" version of the bug that enabled players to run CS without active vps files and overwrite some of them, and which Valve tried to get rid of at the beginning of the month.

On August 12, youtuber Sparkles reported in one of his videos that in the latest update (from August 6) the creators wanted to get rid of the aforementioned bug, but it soon came to light that not only they failed but they've made the exploit even easier to reproduce. Now all we have to do is replace the relevant files in the game folder, assign a special command, e.g. to the mouse wheel, and then move it up and down while loading the game, which will enable us to avoid the anti-cheater system. Thanks to this, we will start the game with e.g. "wallhack" enabled or able to see through smoke grenades. And all this in just a few simple steps.

The above video was released less than a week ago, so the players hoped that yesterday's update would fix the problem. Too bad. The patch introduced just a few minor changes, and the exploit can still be used. However, we warn that using it may result getting your account blocked - even if Valve's anticheat doesn't catch it, you are still threatened by reports from other players and manual bans thanks to the Overwatch system.