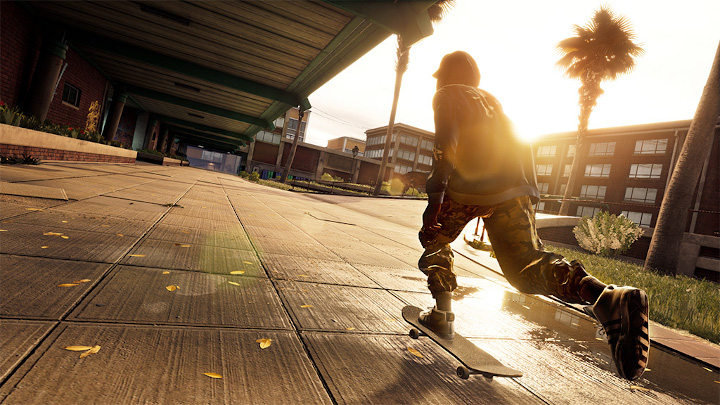 Lovers of the Tony Hawk's Pro Skater series probably remember Officer Dick. He is a fat middle-aged policeman who knows how to handle a board. We had the opportunity to play as the character in the first four parts of the popular series and the remaster of the first game from 2012. He also sported a guest appearance in the eight game, as a zombie. Some might say the upcoming Tony Hawk's Pro Skater 1+2 wouldn't be complete without him. And in fact, file diggers found in the folders of the demo version of the game, made available at the end of last week to people with pre-orders, evidence of Officer Dick's presence. But what is interesting, according to the findings suggest his appearance is based on none other than the actor and singer Jack Black (via GamesRadar ), known and loved by many.

It's worth noting that Jack Black has already been involved in advertising the remakes of the first two installments of the iconic skating series. In May, on his youtube channel JablinskiGames he published a video where he meets with Tony Hawk and together they check how Tony Hawk's Pro Skater 1+2 looks like in action. You can watch the whole thing below.

Tony Hawk's Pro Skater 1+2, developed by Vicarious Visions, will launch on PC, PlayStation 4 and Xboxie One on September 4 this year.

Big Exploit in CS:GO Enables Players to See Through Walls