BioWare is a legendary company, especially for all RPG lovers. From under the wings of this developer came out both the beloved fantasy games (I'm looking at you, Baldur's Gate and Neverwinter Nights) and space operas (Mass Effect and Star Wars: Knights of the Old Republic); everyone can find something for themselves. Although the last few years have been a bit less fruitful for the company - this was due to a rather coldreception of Anthem and the controversy surrounding Mass Effect: Andromeda. However, BioWare cannot be denied its huge contribution to the game industry. 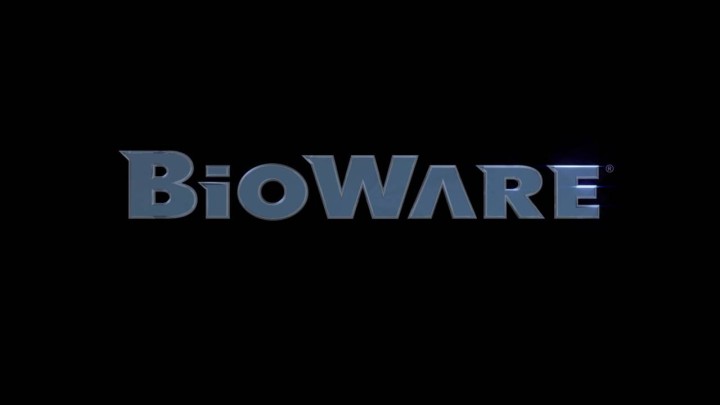 Happy birthday, BioWare! But please, let your next game be a really good RPG...

On February 1, a tweet was published on the official twitter account of BioWare, which reminds us that this year the company celebrates its 25th anniversary. There is also an enigmatic mention that we have 12 months of celebration ahead of us - we don't know what that would mean, but such a special anniversary is worth something spectacular, right?

BioWare was founded in 1995 by the freshly graduated doctors Greg Zeschuk, Ray Muzyka and Augustin Yip. This unusual trio wasn't satisfied with just playing games and already at school they started their first attempts at programming. Their dream came true after graduation, when they found a few similar enthusiasts and started working on their first games. As is the case with big companies, the beginnings were modest, as the first BioWare HQ was located in the basement and that is where Shattered Steel (1996), the studio's debut game, was created. However, as we already know, this was just the beginning of their great adventure. In 2008 the studio was acquired by Electronic Arts and has been under its wings ever since. 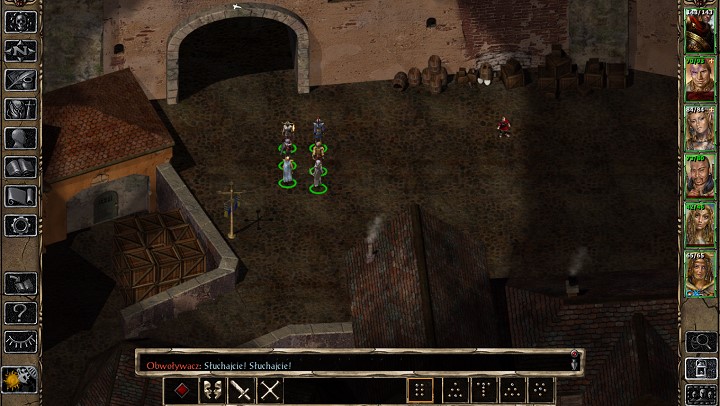 Every Friday, my friends at work heard me leave saying "I should go". Until someone replied with "You must gather your party before venturing forth".

Despite the incident with Anthem, the company does not plan to hang up the gloves yet. We know that for some time now the fourthinstallment of the Dragon Age series has been in production and the developers are slowly revealing its secrets. The Mass Effect series has not been lost either, and there are voices in the media that work on the next installment is underway. But we shouldn't expect these games in the near future. 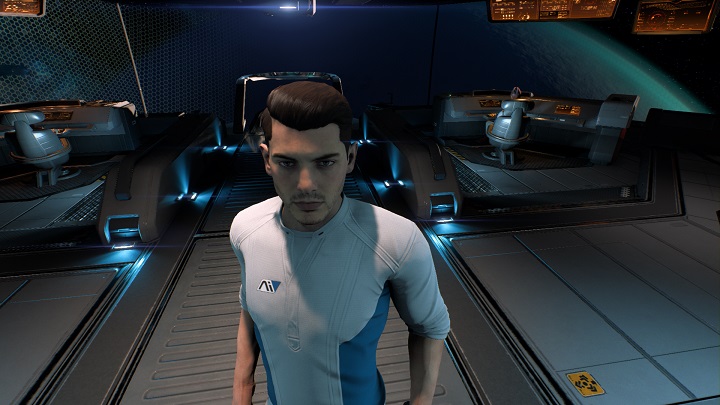 My name is Commander Shepard, and this is my favorite place on the Citad... wait a minute.

Some of the company's games (a few of them have already had their refreshed releases), which, if you haven't had a chance to play, might be worth playing: