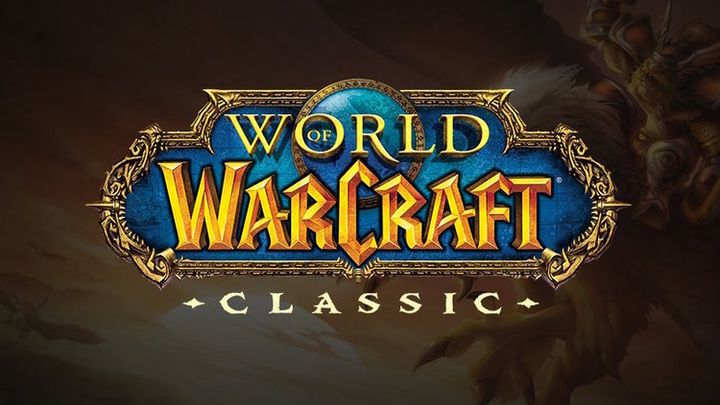 This is what PvP will look like in World of Warcraft Classic.

Blizzard will be launching World of Warcraft Classic servers this summer. The project is an old-school version of the iconic MMO set in the world of Azeroth, without most of the novelties and improvements introduced in subsequent updates and additions. Interestingly, the Classic will be supported by its own patches after the launch. They will be made available in six phases, based on the schedule similar to the one used years ago - hence, the players can expect a very similar experience. Yesterday, the studioalso revealed a roadmap for PvP content.

As was the case when World of Warcraft originally launched in 2004, there wont be a formal PvP system in WoW Classic from the outset. Youll still be able to play PvP, of course, and there will be no Dishonorable Kills, so youll be free to repeatedly hunt down every player and NPC in, say, Stranglethorn Vale to your stealthy hearts content.

The honor system will be introduced in the second phase and will resemble the solution that was included in the old update 1.12 (it will also include the so-called Dishonorable Kills). The developers warn that gaining new ranks will require a lot of time and effort.

For those interested in the Rank Rewards, earning epic gear will require consistent dedication over a long period of time as a top contributor in your realm. We dont expect to see many people running around with these items early on, but were certain Hillsbrad Foothills will still see its fair share of action.

What about battlegrounds? In the third phase, we will get Warsong Gulch and Alterac Valley, along with everything associated with them (unique equipment and its vendors, but we will also wait longer for items that originally debuted later). The fans of the popular Arathi Basin map have to exert a little more patience - this one will be released only in the fourth phase. Phase six will focus on battles taking place in the open world, introducing PvP content into Silithus and Eastern Plaguelands. 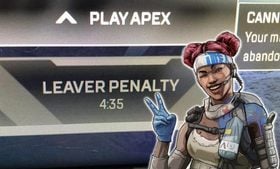 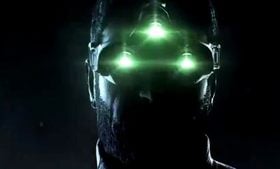