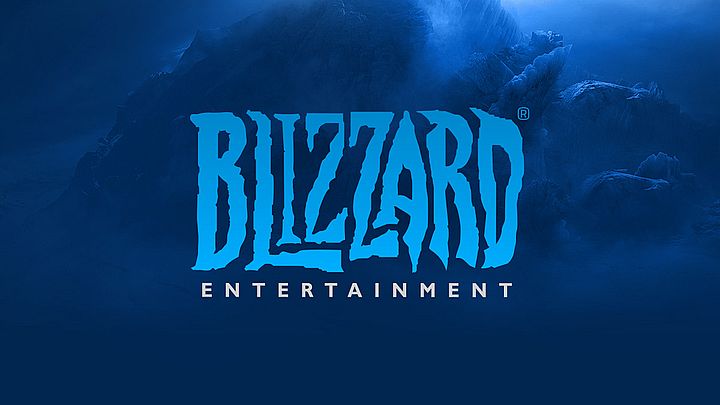 Blizzard will not appear on gamescom 2019.

Blizzard Studio has just announced that it will not appear at the August gamescom fair in Cologne. This is quite a surprising decision of the Irvine giant, because the European event has the status of the largest industry event in the world. Last year's edition attracted 370 thousand visitors to Cologne. For comparison, the E3 2018 in Los Angeles saw less than 70,000 people. Naturally, this is due to the fact that the E3 is an event aimed primarily at the gaming industry and developers, while gamescom is more open to visitors.

You may be wondering why Blizzard decided to give up the biggest expo in the world. In the official statement on the website we can read:

As part of a renewed effort this year to maintain our focus on development, for our current games and our future projects, we wont have a booth at gamescom 2019. The show is an important one for the European and global gaming community, and were going to miss meeting players in Cologne this year. Youll still be able to find Blizzard gear in the gamescom 2019 shop area, and were looking forward to returning to the gamescom show floor in the future. Were also looking forward to sharing more details about the projects were currently working on when the time is right.

After the wave of mass layoffs in the studio, representatives of Blizzard Entertainment reported that they did not plan any major premieres in 2019. This could be the main reason for skipping on gamescom. Developers clearly indicate that they'll return to the event after some works if going to be done with upcoming titles. On the other hand, on November 1-2 there will be a BlizzCon, for which tickets are going to be released pretty soon. Is Blizzard preparing any kind of announcement for its own party?