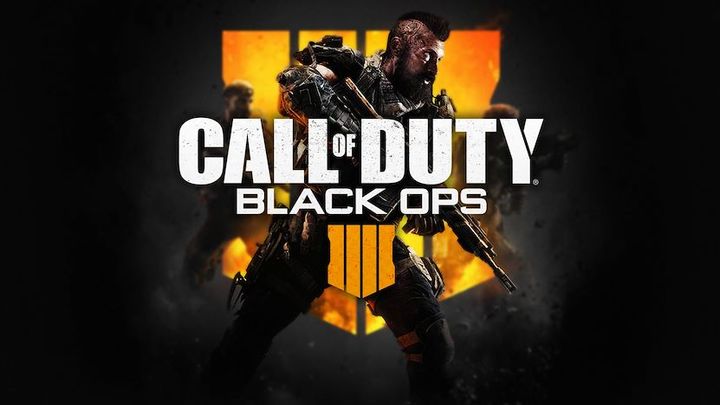 The sale of another Humble Bundle Monthly has begun. Traditionally, we will wait a few weeks for the full contents of the package to be revealed, but it has already been announced that one of the games included will be Call of Duty: Black Ops IIII, which is the latest version of the most popular series of first-person shooters.

Let's recall that Call of Duty: Black Ops IIII was released in October 2018. It was the best-selling game of the month. The game was not only a financial success, but was also warmly welcomed by the critics. The PlayStation 4 version has an average rating of 83% according to Metacritic.

The title is still very popular, so its presence in Humble Bundle Monthly is not surprising. But there's a little catch here that explains it. The package includes Battle Edition, a slightly limited edition offering PvP multiplayer battles, including battle royale battles in Blackout mode. This edition, however, does not have a cooperative zombie mode. If you are interested in battles with living corpses, you can buy this item on Battle.net.

Let us remind you that if you buy the bundle now, you will receive Call of Duty: Black Ops IIII immediately after paying the $12 fee. This amount may be lower if you purchase a quarterly or annual plan.

Humble Monthly is a subscription service where subscribers receive a set of games every month in the form of keys assigned to particular platforms. Only a few of them are disclosed immediately, and the full list is known only after the bundle is sold. As a result, we buy the pack without the full knowledge about it contents. For many users, however, this is not a big problem, because the price of the subscription is not high, and in addition, people receive a 10% discount on shopping in the Humble Bundle Store. Furthermore, the subscription provides access to the so-called Humbe Trove, a database of dozens of games that can be downloaded directly from the site.

It is worth mentioning that with the launch of sale of the May's bundle, we got to know the full contents of Humble Monthly from the previous month:

GRY-OnLine S.A. receives commission from some of the shops whose offers are presented above. However, we always make every effort to choose only interesting promotions - above all, we want to publish the best offers for equipment, gadgets and games.