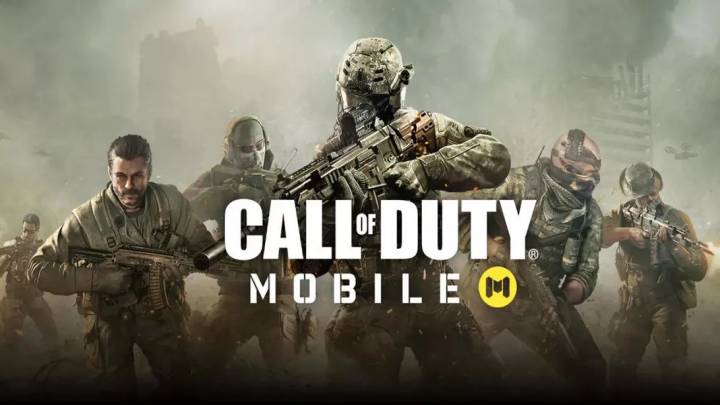 More than 100 million people have Call of Duty on their smartphones.

Call of Duty: Mobile was released on October 1 by Activision as a free-to-play game for iOS and Android. The shooter has long broken all the popularity records, as evidenced by the results of the estimated downloads in the first week on the market, when the number of players exceeded 100 million (PUBG and Fortnite were outclassed). 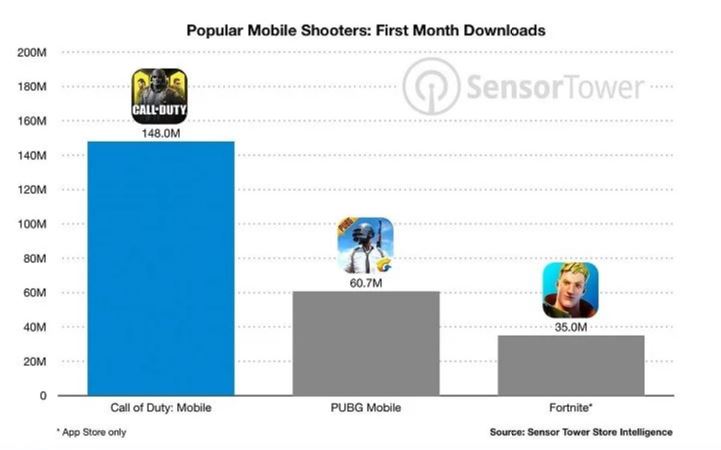 Number of downloads of the most popular mobile shooters in the first month after launch. Source: SensorTower

Google has just summed up the current year, creating a compilation of the best games (and not only) in several categories. Mobile Call of Duty received 2 awards - it was recognized as the best game of the year in the survey conducted among the players and was included in the list of 5 best multiplayer games.

This is the list of distinctions in particular categories (in alphabetical order):

In addition, Google also summed up the voices of the users of the application in a special poll for the best application, game, movie and book, and the winners are:

As you can see, Activision has had a successful launch on mobile devices running Android. Apple also published its own list of the best applications today, but Call of Duty didn't take any noteworthy spots there (it was only mentioned in "Game Trends 2019").