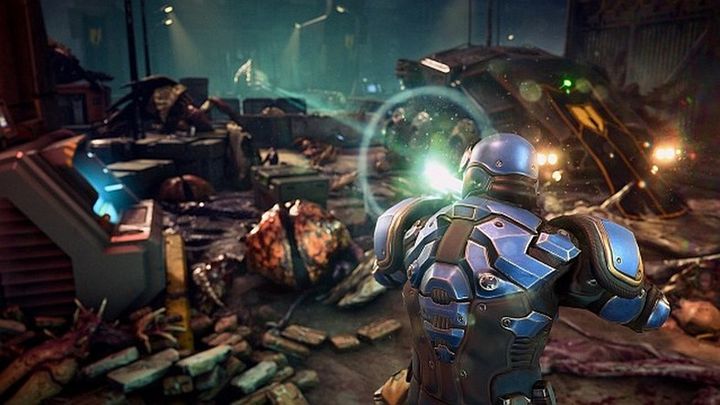 Phoenix Point has been reviewed.

First reviews of the strategy game Phoenix Point, created by the father of the XCOM series, Julian Gollop (more specifically, his Slingshot Games studio), appeared on the web. Everything seems to indicate that the devs delivered a solid title, which skillfully uses proven solutions and enriches the formula with a few new ideas - such as a system that enables us to aim at specific parts of the body.

Among the most frequently mentioned advantages of this title we will find the atmosphere and well-designed strategic layer. However, experts complain about technical shortcomings, as well as bugs and imbalances in the case of some mechanics. Excessive reliance on randomly generated maps is also criticised.

The action of Phoenix Point takes place in 2046. A few decades earlier, human civilization was destroyed by a dangerous virus that came from beyond Earth and mutated all native life forms, creating deadly, dangerous monsters. The survivors are hiding in enclaves and trying to survive, but fighting an opponent who is constantly changing is extremely difficult. The devs were inspired by, among others, the prose of the master of unspoken horror, H.P. Lovecraft.

We would like to remind that Phoenix Point debuted yesterday on PC (only in Epic Games Store). The versions dedicated to PlayStation 4 and Xbox One will launch next year.

Call of Duty: Mobile Hailed as the Best Android Game of 2019