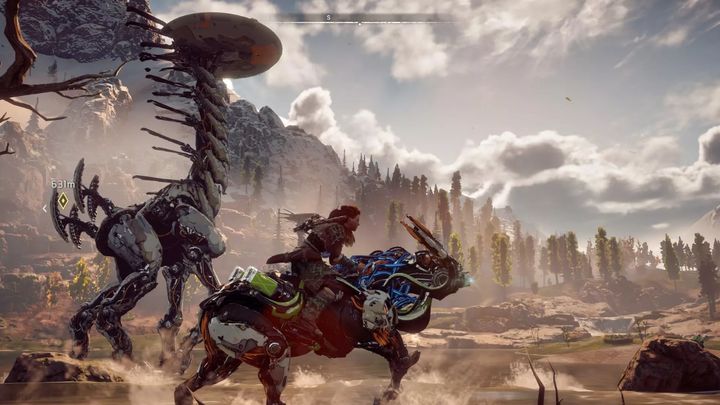 Another PS4 exclusive will go to PC?

Anton Logwinov, a former journalist at the Russian website Igromania, which some time ago was the source of one of the leaks on the PC version of Death Stranding, said in a YouTube video that Horizon: Zero Dawn will also appear on PC. The production from Guerrilla Games would allegedly appear on PCs in February next year.

Horizon: Zero Dawn and Death Stranding are based on the same graphic engine, and Guerrilla Games has collaborated with Hideo Kojima on the latter. Porting their own game to the PC seems like a pretty real possibility - a PC port of DS certainly required a PC-compatible version of the technology, so why not take advantage of the investment for the other game too?

However, Horizon: Zero Dawn is a PlayStation 4 exclusive title, created by Sony's studio. Such productions rarely appear on other platforms. It should also be noted that the reports of Anton Logwinov have not yet been confirmed by any other source, so we suggest you treat them as unconfirmed. Nevertheless, this is a very interesting rumor.

Let us remind that Horizon Zero Dawn is an action adventure game with RPG elements, which was set in a very distant future, in which human civilization no longer exists, and the world is full of machines reminiscent of giant animals (such as dinosaurs). The player takes on the role of Alloy, a young girl and hunter who wants to explore the secrets of the past.

Call of Duty: Mobile Hailed as the Best Android Game of 2019