New rumors indicate that this years Call of Duty is going back to the roots of the franchise, i.e. World War II. Sources close to Eurogamer have reported that the next installment in the immensely popular series of first person shooters is called Call of Duty: WWII. 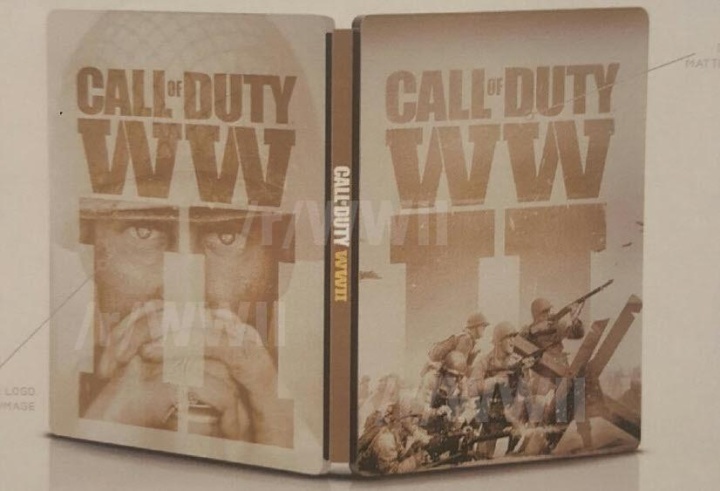 Of course, these revelations havent been confirmed by Activision Blizzard just yet, but thats not the first weve heard about that. A couple of days ago a few CoD: WWII graphics were shared on Reddit showing off the games box cover art  what is also noteworthy, that leak came from the same person who had previously been a source of rumors about the existence of Call of Duty: Infinite Warfare. Besides, not so long ago Activision teased fans (via, GameSpot) by saying the next game will take Call of Duty back to its roots.

This years installment is in development by Sledgehammer Games, the studio behind Call of Duty: Advanced Warfare. If the rumor is true, this will be the first CoD set in WWII since 2008s Call of Duty: World at War.