The coronavirus epidemic is impacting not only the film industry and digital entertainment. The world of sport is also suffering greatly. In Europe, most national leagues were suspended. Among them we can mention the Spanish La Liga. Last weekend, as part of 28 series, the Sevilla derby between Sevilla FC and Real Betis was planned. And indeed such a match was held, only not on the real pitch, but a digital one. Two representatives of the clubs faced each other in FIFA 20. 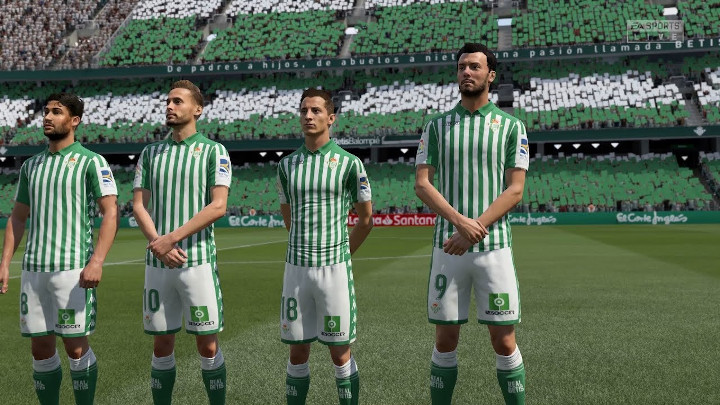 Real Betis turned out to be better than their local rival, at least in FIFA 20.

Sevilla FC was represented by Sergio Reguilon, while the honour of Real Betis was defended by Borja Iglesias. The meeting was very exciting and ended with a result of 6-5 for Real Betis in overtime with a golden goal. Interestingly, the winning goal was scored by Borja Iglesias with a virtual version of himself. 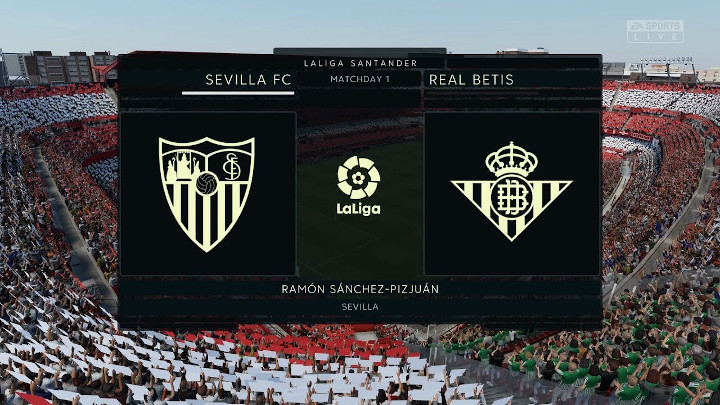 Virtual Sevilla derby was streamed on Twitch. Over 60 thousand people watched it live. This is almost 20 thousand more than the capacity of Sevilla FC's Estadio Ramón Sánchez Pizjuán stadium, where the match was actually supposed to take place. Both Iglesias and Reguilon thanked everyone on Twitter for their presence.

"Thanks a lot to all the more than 60 thousand fans who were with us today. I hope that we gave you some entertainment and made you smile. You are great!"

"We organized a virtual derby. I'm very happy with the virtual gateway. I hope you enjoyed it. Now your #stayathome was a bit more enjoyable. Hugs for everyone."

If you want to see for yourself how the two players managed the virtual match, you can watch a recording of the stream on Twitch. We have posted it below. The actual action starts around 25:00.

This match was not the only case where virtual entertainment has been harnessed to simulate games in various leagues and sports interrupted due to the coronavirus pandemic. English football clubs (via Eurogamer), for example, have a similar experience. But in many cases these are simply simulations, without human intervention. The virtual duel of two footballers in FIFA 20 stands out on this background.