It would seem that the subject of lootboxes and microtransactions in video games in general has went off the radar in recent months. However, this issue is still arousing a lot of emotion, especially when specific examples of the harmfulness of this type of microtransactions come to light. Such a story is described in an article by BBC, focusing on Jonathan Peniket. The 21-year-old British man waste his parents' savings, spending a total of nearly 3,000 pounds in FIFA games. 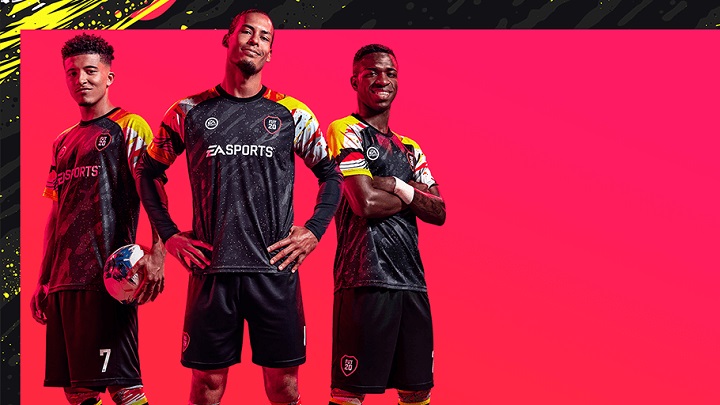 Britain is taking a closer look at lootboxes again.

Peniket started investing in lootboxes in 2012, despite initial resistance from his parents. However, problems did not start until five years later, when the boy was taking his exams and his mother was diagnosed with cancer. Spending money in FIFA Ultimate Team mode proved to be a way to relieve stress while waiting for this difficult period to end:

"Everything became about waiting until it would all just be a memory. Waiting until the day that my mum's treatment would be over, when I'd have finished my exams and we could all appreciate normal life again. [...] I searched for any way to cope. The buzz of opening packs offered me an escape. [...] Any rational sense of moderation and the value of money that my parents and grandparents had saved for my future began to subside. I felt like I needed the money now, to cope, and that in years to come my future self would somehow understand." 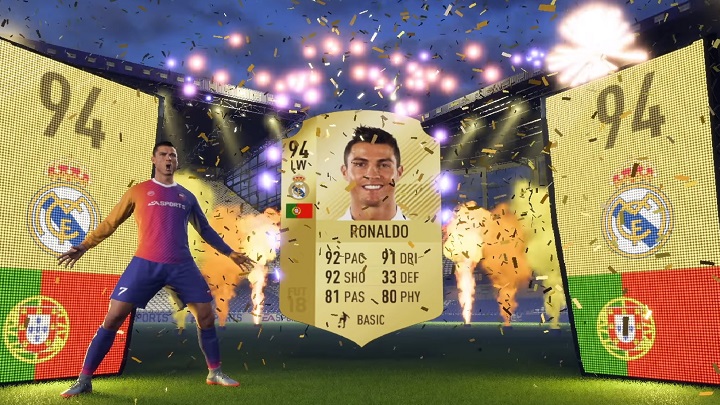 We've known for a long time that the temptation of FUT can encourage players to spend a lot of money.

From that moment on, Peniket started to spend absurd amounts on FUT. Just before his card was locked, he sometimes spent up to 80 pounds at once, three to four times a night. An additional incentive was the videos published on YouTube from the unboxing of FUT packages. But finally there came a moment when the money ran out.

Peniket acknowledges his guilt. As he stated, his home was not lacking in gaming restrictions, and his parents were constantly monitoring whether he was becoming addicted to video games. The British add that the problem was not video games themselves, but in the lootbox system, which, contrary to his previous beliefs, is a form of gambling.

"I stand by that now [that I wasn't addicted to video games - editorial note], but I was addicted to the buzz of chance when I bought packs. I agree now with what my Dad said that so angered me back in 2012: video game packs and loot boxes are a form of gambling."

If you are hoping that Peniket's story will encourage the British government to take the a closer look at lootboxes again, we must disappoint you. Politicians have already started calling for this type of system in video games to be reconsidered. As recently as June, The Guardian reported on Ministerial appeals in this case, and just eight days ago, the House of Lords called for lootboxes, packages, etc. to be considered as "games of chance" as soon as possible, and thus subject to the Gaming Act (via BBC). Previously, the UK rejected similar proposals, arguing that items acquired from lootboxes have no real value (i.e. cannot be legally monetised). The issue was also raised in the BBC programme on Peniket's story.

And what about Electronic Arts and FIFA? At the time of writing this text, both groups refused to comment on it. But let us recall that in the past the publisher defended the lootboxes, calling them "surprise mechanics". However, it is doubtful whether the company meant the kind of "surprise" that Peniket's parents, and other people, who went too far with spending in video games, experienced.

Creators of Stranger Things: Show Had to Not Only Look, but Also Sound Right