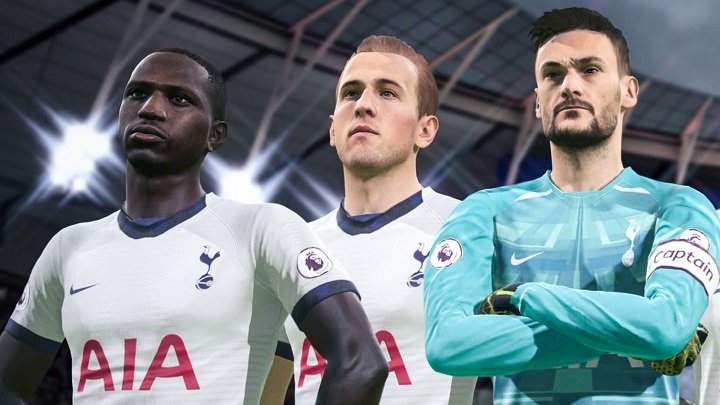 Lootboxes have become the target of a California lawsuit.

Are lootboxes gambling? If we were to take into account the decisions of countries from all over the world, it would be difficult to pass a final judgment. However, more and more people are in favor of such a classification of popular boxes with random contents. For example, in California, a class action lawsuit was filed against Electronic Arts for Ultimate Team packages in the FIFA and Madden series. The document was issued on behalf of more than 100 people demanding a lawsuit and payment of $5 million in damages (via Video Games Chronicle).

Speaking on behalf of the "victims", Kevin Ramirez stated that Electronic Arts relies on inducing "addictive behavior" to generate huge revenues. According to Ramirez, the "predatory" Ultimate Team packages are designed to encourage players to gamble. Ramirez, who himself spent around $600 on the packages, believes that these de facto lootboxes are nothing more than a game of chance, an example of illegal gambling "device". Under Californian law, this includes machines, devices etc. requiring some form of payment in exchange for the chance to win something of value. According to Ramirez, UT packages fall within this definition: a computer or other multimedia device enables us to spend money to randomly win valuable players. 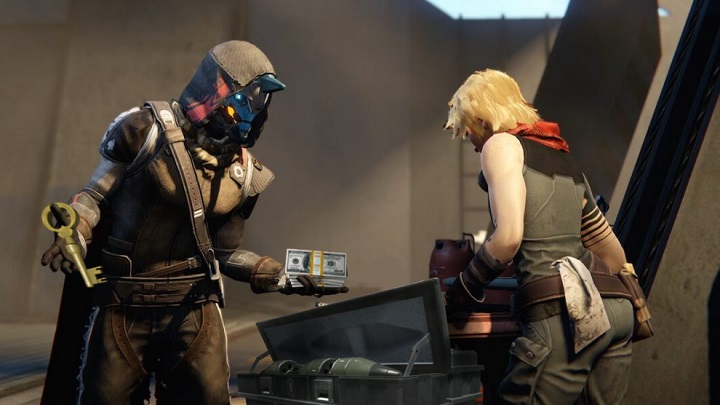 Are the prizes from lootboxes "valuable items"?

The reasoning behind the lawsuit may be questionable, depending on whether we consider virtual players to be valuable. This is precisely the issue that has been the focus of efforts to have lootboxes recognised as gambling in the UK, among others. Only that the English are clearly thinking about revising this view. Many British politicians are calling for a review of the issue of paid boxes, especially in the context of reports of unrestrained spending of some hooked players. This would not be a precedent, at least not on a global scale. Belgium and the Netherlands have long since banned video game lootboxes, thus forcing a blockade of purchase options for the inhabitants of these countries. Many publishers have also agreed to comply with the new rules on informing buyers of the chances of obtaining certain items.