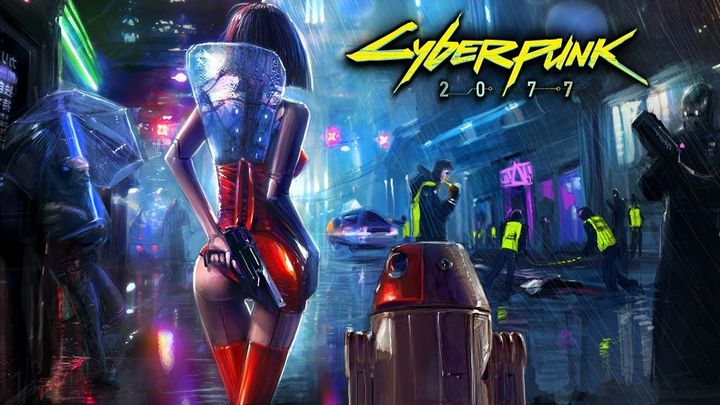 Vestor brokerage has revealed that the new title from CD Projekt RED studio - the highly-anticipated futuristic RPG Cyberpunk 2077 - is to be as polished, as Rockstar Games megahit, Red Dead Redemption II, which was released last month. This information was included in the report released on November 15, but its real source is a teleconference with the developers. We also learned how many copies of the game can - according to the brokers - possibly be sold by the Polish studio.

We maintain the assumption of a debut in Q419 [it may be the fourth quarter of the fiscal year, i.e. which in fact means Q1 2020 - author's note], sales equalt 19 million copies in the release quarter and revenues of PLN 1.9 billion (USD 525 million). At the teleconference, the management confirmed that quality remains an absolute priority for CD Projekt and Cyberpunk 2077 will be no less polished than RDR2. For comparison - RDR2 (gross) sales amounted to USD 725 million in 3 days after the release, 15 million copies in 8 days after the release and 17 million copies in 12 days (Take Two data). The game was released only on PS4/XboxOne consoles. In this light, our forecasts for CP2077 look conservative - the game will come out on PC and consoles at the same time. Moreover, we believe that the world of Cyberpunk/sci-fi should be more popular among the players than the Wild West setting, said the author of the aforementioned report, Maciej Hebda.

To be honest, phrases like "19 million copies" and "conservative forecasts" look quite amusing when put together in the same paragraph - after all, these are incredibly ambitious predictions, putting the Polish developer side by side with a company that currently doesn't really have any competition in the industry. Rockstar operates in its own elite league. However, the expert consistently compares the Polish game to RDR2 and believes that comparable results should be expected from it. The author of the report also notes that there is no justification for the share price dropping as much, as we've seen recently.

Since the release of our previous recommendation, the share price of CD Projekt has fallen by 33%. []. We believe that to be not fully justified. In our opinion, the successful launch of Red Dead Redemption 2 in October (gross sales of USD 725 million in 3 days) shows the market potential of AAA titles such as Cyberpunk, the report reads.

Unfortunately, we will have to wait some time before we can confirm these forecasts. The title is definitely garnering great attention, which is a good sign. Additionally, the creators certainly dont lack ambition. Cyberpunk 2077 has no specified release date yet. We do know, however, that the game will be released on PC, PlayStation 4 and Xbox One. In Europe (outside of Poland) itll be published by Bandai Namco, and in the USA itll be done by Warner Bros.