During the virtual edition of Tokyo Game Show 2020, which has just ended, Capcom officially announced Resident Evil Infinite Darkness, a CGI series planned for release on Netflix. The premiere is to take place next year. For now, we do not know how many episodes this production will consist of.

The main characters will be Leon S. Kennedy and Claire Redfield. Unfortunately, this is all we known about the show's plot. Not much can be deduced from the first teaser, except that the show seems to offer highly detailed CGI models. 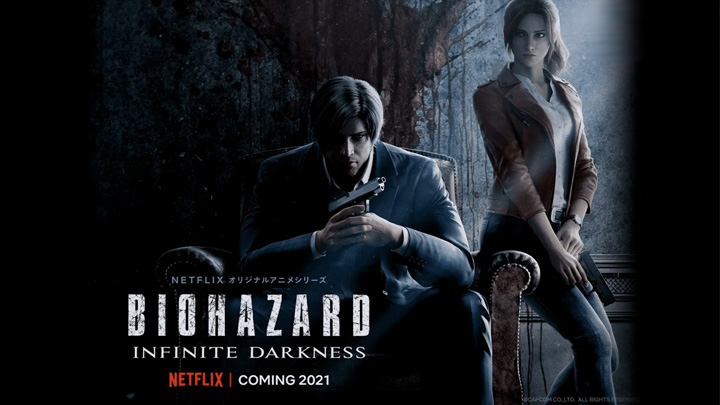 The news CGI series will air next year.

It should be noted that Resident Evil Infinite Darkness is a completely different project than the live-action series from this brand, which Netflix announced last month. The second production will tell the story of Jade and Billie Wesker sisters, and the action will start when they move to Racoon City as teenagers.

The plot of the live-action series will be very different from what the fans of the brand are used to. Resident Evil Infinite Darkness, however, promises to be more traditional, so it can be an interesting alternative for more orthodox fans of the series.

It is worth adding that the cooperation between Netflix and Capcom is not limited to the Resident Evil franchise. This month the streaming service released an animated adaptation of Dragon's Dogma.