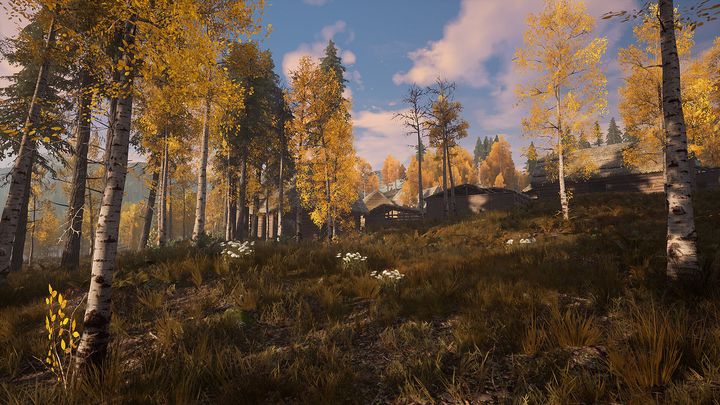 Medieval Dynasty is not a simple game.

Youtuber Letmeplay_tv (via Reddit) has created some useful maps for game Medieval Dynasty - they show the places where animals and mines can be found and thus make it easier to decide on the location of the camp. It is worth noting that the pictures are for illustrative purposes - for example, some players mention that certain species of animals can also be found in different places.

Recently, the game's devs at Render Cube took part in the third Q&A session, during which they answered player questions. Their answers contains a number of interesting details about the game mechanics - such as buying animals, traders, recruiting residents and managing them.

The most interesting questions are about support for achievements and Steam workshop. In the first case, the developer answered yes - the game will live to see this feature. Unfortunately, the developers have no plans to enrich their support for mods on Steam Workshop. However, it is possible that such an idea will be implemented in the future.