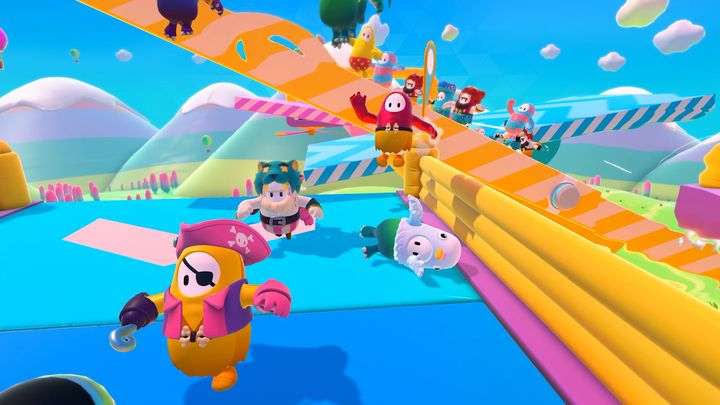 Cheaters will have harder time to cheat in Fall Guys.

Fall Guys: Ultimate Knockout is undoubtedly one of the hits of the year. The game is very popular, but unfortunately, the title was noticed not only by numerous players, but also by cheaters. A great example is the situation visible in the video below - one of the cheaters is helping the other to reach the finals.

Cheaters are now helping each other to force early finals in Seesaw. They have perfected their method and are wearing (recent) legendary skins. Great detection. from r/FallGuysGame

Developers from Mediatonic admitted that the current anti-cheat system is not good enough, so this week they will make improvements.

But that's not all - there will be another update in the coming weeks to fight the cheater plague. The patch will introduce an anti-cheat solution known from Epic Games' megahit - Fortnite. In a statement for GameSpot, a Mediatonic representative said that the developers are trying to solve this problem as soon as possible because they are aware that cheating spoils the fun of honest players.

"We are working as quickly as we can to address this issue in the game. Cheating and other hacks to boost performance take away from the enjoyment of everyone and we are actively working to address this now," reads the commentary.

As a reminder, Fall Guys: Ultimate Knockout debuted on August 4, this year on PCs and PlayStation 4.