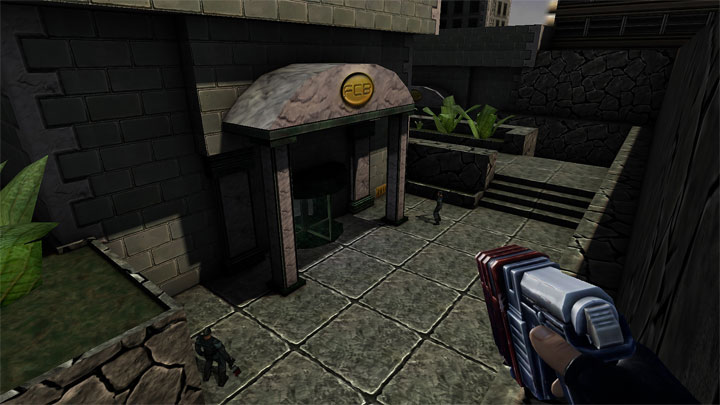 The Remaster will be released next year.

Last night, during the virtual event Realms Deep, we have seen the announcement of SiN: Reloaded, a re-mastered version of the classic 1998 FPS from Ritual Entertainment.

For now, only the PC edition has been confirmed, and the launch is expected next year. Nightdive and Slipgate Ironworks are working on the remaster.

SiN: Reloaded promises to be more ambitious than typical remasters. New 3D models and textures will be prepared, presenting higher level of detail than those known from the original. The game will offer the content of the base game and the Wages of Sin expansion. There will also be support for high-resolution widescreen monitors, including ultra-wide monitors.

The adevs also promise to remove censorship of some graphic elements. In addition to the campaign, a multiplayer mode with Deathmatch and Capture the Flag variants will be available. We can also expect support for controllers.

SiN: Reloaded will be sold through Steam. The game's card has already appeared in the store, so we have learned its systenm requirements. No one will be surprised to learn that they are very low.