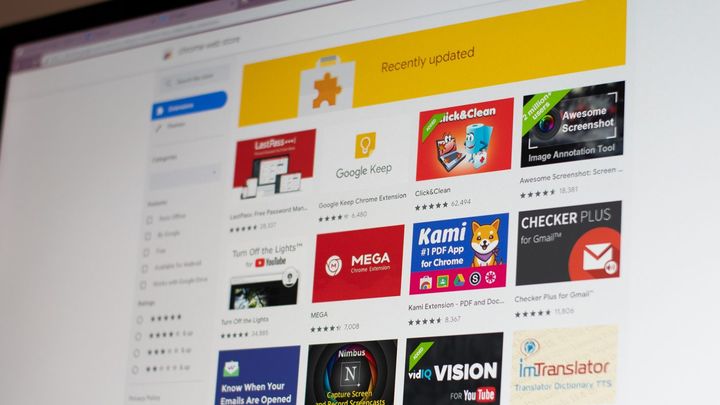 Out of 188,620 Chrome extensions, only a few are significantly popular.

Google Chrome currently has as many as 188,620 different kinds of extensions. Among them, there are several useful tools, such as AdBlock, which can boast more than 10 million installations. Unfortunately, there are few such examples, and the vast majority of extensions are not very popular.

Extension Monitor employees analyzed the entire Chrome Web Store, so they were able to draw some very interesting information. Out of 188,620 extensions, only a few are significantly popular. Exactly 13 tools have been downloaded more than 10 million times.

There are also several extensions that have not reached the magical limit of 10 million installations, but can boast high results:

We can see clearly which categories are definitely winning. There are several pop-up blocking tools, some are security related, some related to specific sites and a large number of applications offering discounts and coupons. They are all extremely popular, but unfortunately they are few.

Out of all the extensions offered, as many as 19 379 failed to register even one installation. A further 25,540,540 were downloaded only once - probably by the creator themselves - and nearly half of them have less than 16 installations. As much as 87% of them were downloaded less than 1000 times. In the face of these figures, all the above suddenly loses importance. 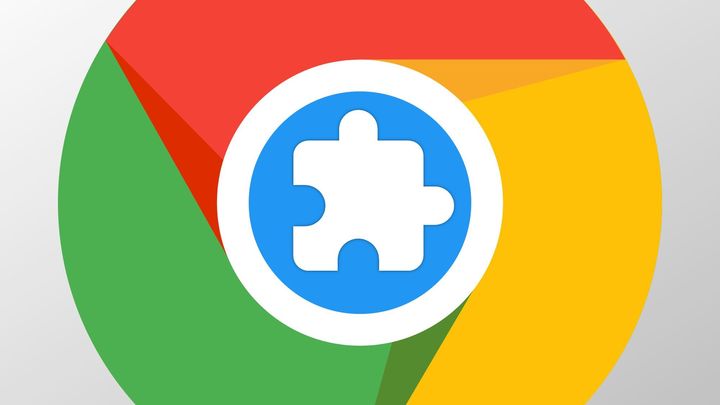 Almost 87% of all tools have been downloaded less than 1000 times.

There is also a section with paid tools in the Chrome Store. Only here things are getting interesting, because out of 16718 paid extensions as many as 5885 do not have a single user. The most popular paid tool - IE Tab - has over 4.1 million installations, which accounts for 31.5% of all paid extensions. Top 5 of this category is responsible for 48.5% of installations.

As we can see Chrome is not doing so well in the store, and all of the above data was collected not only from the Chrome browser itself, but also from all the related data, including Vivaldi and Opera.

It should be remembered, however, that most of the tools of this type are created for a specific purpose and very often they are used only by the creator himself, only once. These are the ones who occupy a large part of the Chrome store.