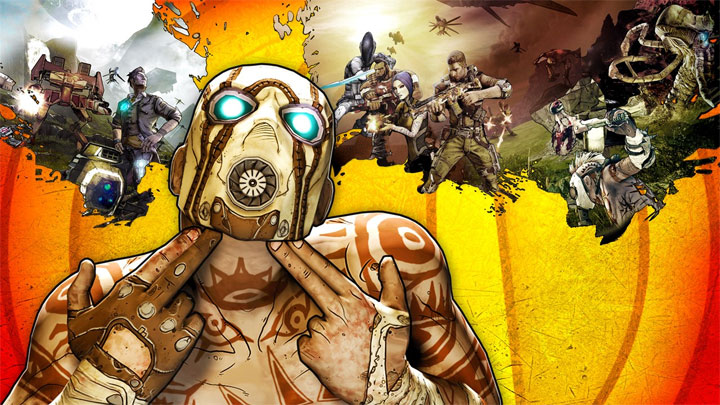 48 million copies of Borderlands games have been sold.
BORDERLANDS 3 IN A NUTSHELL:

Borderlands 3 promises to be one of the most important releases of this year. This is indicated, among other things, by the persistently high level of interest in the earlier installments. Take-Two Interactive has boasted that over the past three months an additional five million copies of Borderlands games have been sold.

The result of the whole series is now 48 million copies, compared to 43 million in May. One of the reasons for this success is the increased interest in the franchise caused by the announcement of Borderlands 3. The release of Borderlands: Game of the Year Edition, remaster of the first installment, also helped to achieve an impressive result this year. In addition, Borderlands 2: Commander Lilith & the Fight for Sanctuary was released in June as a bridge between the second and third installment.

Borderlands 3 is coming to PC, Xbox One and PlayStation 4 and will be released on September 13 on all three platforms simultaneously. ON PCs, the game will initially be available only through Epic Games Store. The title won't appear on Steam until April next year. There are also plans to release it on Google Stadia.

It is worth mentioning that the last few weeks were fruitful for the players waiting for Borderlands 3. A few days ago the devs boasted that the game reached gold status. This means that work on it has been completed, so we can be sure that the title will not suffer any delays. Yesterday, on the other hand, an extensive gameplay was uploaded to the web, showing the first 14 minutes of the story campaign.

Chrome Extensions are a Failure? Very Limited Numbers of Installations