It seems that winter is far from being over. Paradox Interactive has just announced a second expansion to Cities: Skylines entitled Snowfall that will have us taking care of our citys needs in snowy landscapes. The new expansion will include new weather conditions (rain and fog for existing maps, plus a winter map theme with snow), expanded public transportation system that will also include trams, new water-based heat systems, a snowplow depot to make sure that your streets are clear of snow, and new Chirps. The game will also introduce new winter parks and landmarks.

Cosmetic weather will be coming as a part of a free update along with some other features that are supposed to be announced soon. Cities: Skylines Snowfall doesnt have a release date yet, but we can expect more details on the game soon.

Cities: Skylines is an economic strategy that has the player assume the position of a city builder. It was released in March 2015 and it was praised by many critics; we also reviewed the game and gave it a score of 8,5 out of 10. The first expansion  After Dark  hit the shelves in September 2015. Before we learn something more about the upcoming Snowfall, lets take a look at some charming screenshots from the winter wonderland. 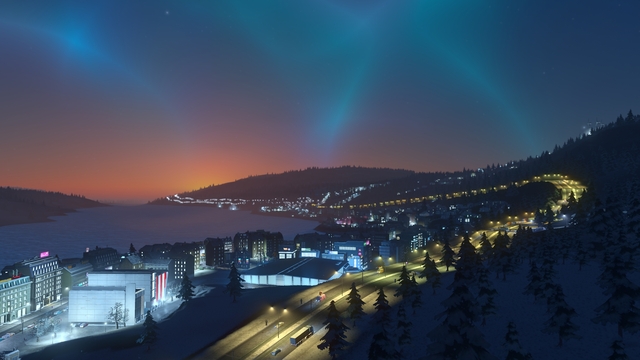 Screenshot #1  Beautiful night sky over the city covered in snow 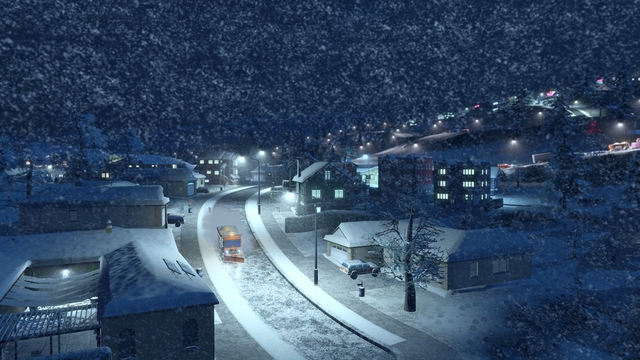 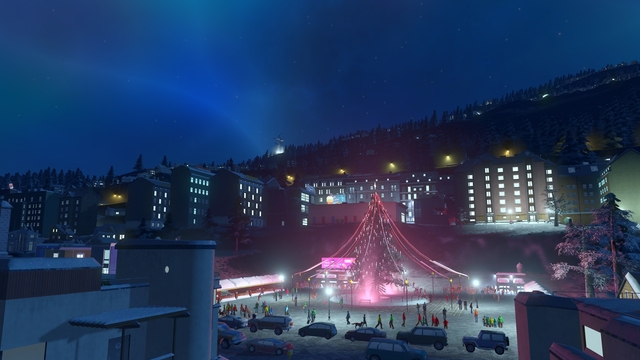 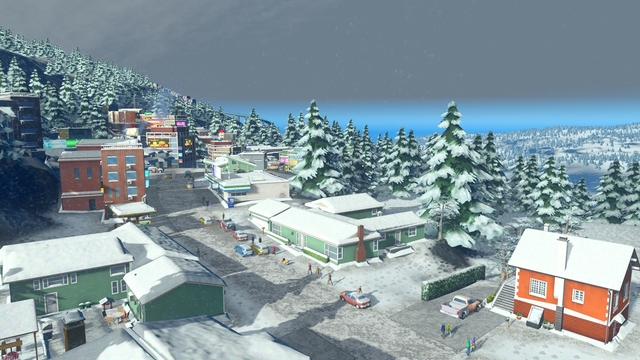