Since March, last year, owners of Sid Meier's Civilization VI's New Frontier pass have already received four gameplay packs adding variety to the next installment of the iconic turn-based strategy game series. This month they will receive another one. Presentation of its content is available in the following video prepared by the team from Firaxis Games.

As you can see, there's quite a lot of attractions. The devs have prepared a new civilization, Vietnam, an alternative leader for China and Mongolia (Kublai Khan, known, among other things, for his attempts to conquer Japan, as presented in the story of e.g. Ghost of Tsushima), new game mode focused primarily on the economic aspect of the game, a new district, the Preserve, whose task is, among others, to increase the appeal of the adjacent fields and two buildings - Grove and Sanctuary. Surely, many players will be happy to see these elements in their games.

The described DLC is scheduled to be released on January 28. It is the penultimate expansion to be included in Sid Meier's Civilization VI's New Frontier pass. The final one will launch in March, this year. We already know that it will include a new civilization and leader, another game mode, new wonders, and a fresh map.

If you would like to purchase the New Frontier pass, you can do it here. On PC it costs $39.99. 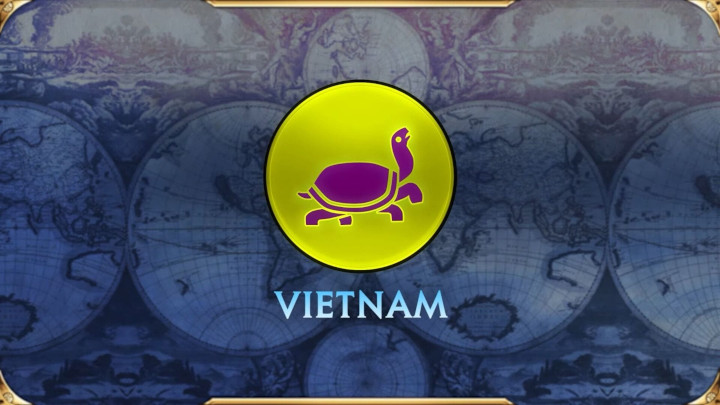 Sid Meier's Civilization VI, apart from PC, is also available on PlayStation 4, Xbox One (as well as PlayStation 5 and Xbox Series X/S as part of backwards compatibility), Switch, and mobile devices with Android and iOS.