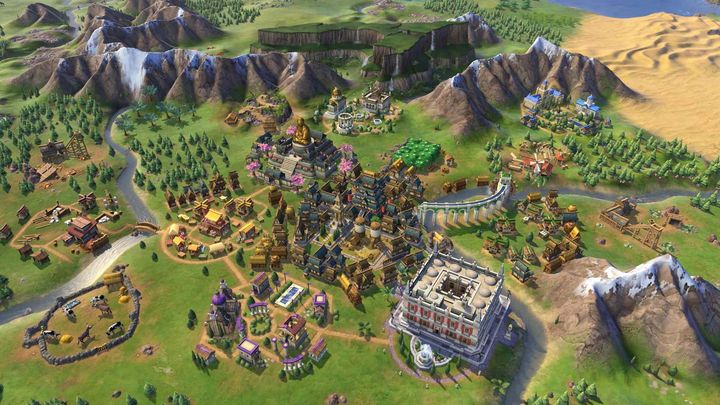 PlayStation 4 and Xbox One users will play ported version of Civilization VI later this year.

During the State of Play stream, we learned that Civilization VI - the latest installment of the iconic strategy game series - will be released on PlayStation 4. At the same time, it turned out that the game is also headed for Xbox One. Both versions will released on November 22, this year. Simultaneously, a pack containing two large DLCs - Rise and Fall and Gathering Storm will also become available in sale. The expansions introduce a number of novelties to the game, such as climate change, city loyalty and crisis interventions. In addition, Sony console version will be expanded with free content covering additional scenarios and three civilizations - Nubia, Khmer and Indonesia.

Sid Meier's Civilization VI launched on PC on October 21, 2016. With time, the title has also been given ports on iOS and Nintendo Switch. The game met with a warm reception - the average rating of the PC version on Metacritic is 88%.

All the Editions of The Last of Us 2; Pre-orders Go Live