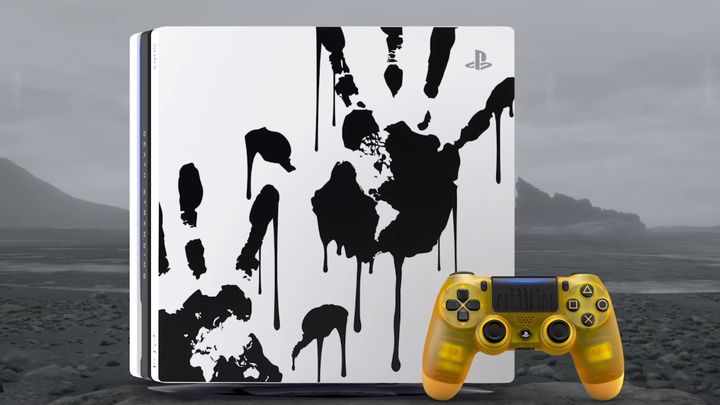 During yesterday's State of Play stream, Sony announced that a new, limited edition of the PlayStation 4 Pro console will be available on the market, decorated with a graphic motif from the upcoming production of Hideo Kojima - Death Stranding. The package also includes an unusual looking Dualshock 4. The device will appear on the market with the launch of the game, which is November 8. Below is a short trailer. How do you like such a PS4 Pro?

Death Stranding is a rather unusual action adventure game, in which we will travel around the world after it was affected by some kind of catastrophe. In recent months there have been a lot of materials on the subject of this production - including a story trailer and a large, almost fifty-minute long gameplay, presenting the basic premise of the game.

The title will be available only on the PlayStation 4 console, although there were also rumors of a possible PC version.

DayZ Will Get New Map Based on Latest Arma III Expansion