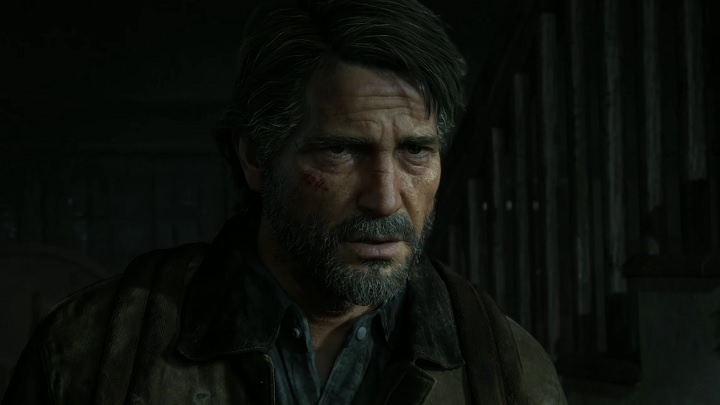 Joel, the main character of the first part of the series, will return in The Last of Us: Part II.

In addition to the atmospheric trailer and the release date of The Last of Us: Part II, Sony Interactive Entertainment has revealed the content of four special editions of Naughty Dog's latest work.

In addition to the standard edition, the game will be released as the impressive Ellie Edition (US only), the rich Collector's Edition, and the slightly more modest Special and Digital Deluxe Editions, available on PlayStation Store at an impressive, but currently unknown price. In addition, we have seen bonuses waiting for those who decide to place a pre-order for the game.

Each of the editions listed below contains the full version of The Last of Us: Part II.

In the richest Ellie Edition (available only in the United States) we will find: 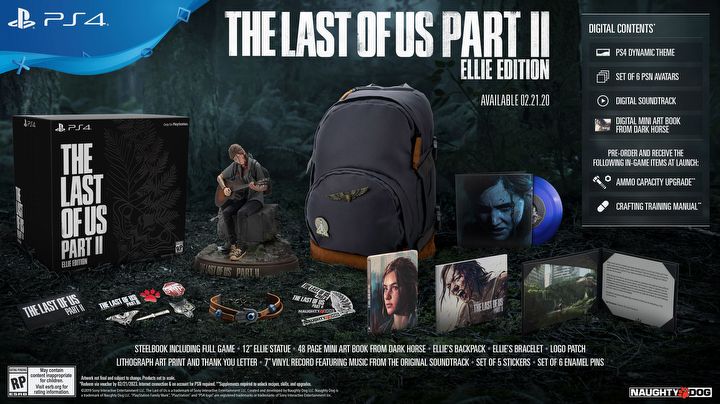 The Collector's Edition will include: 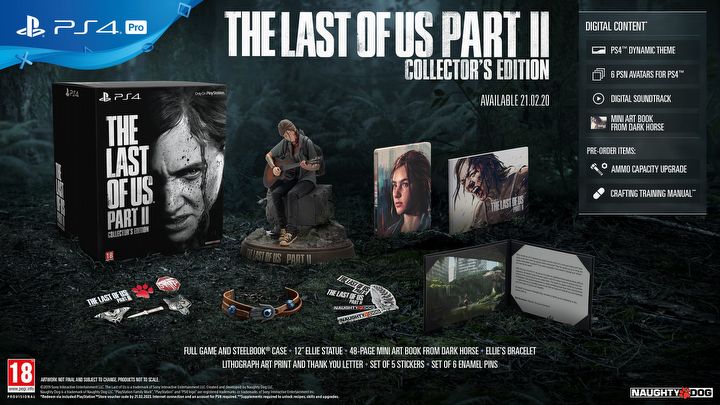 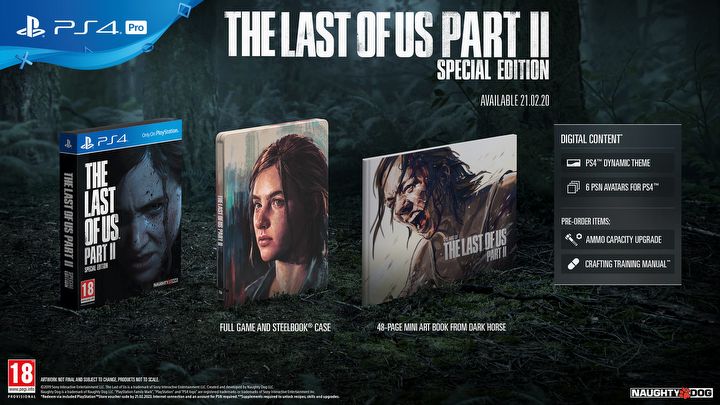 The Digital Deluxe Edition of The Last of Us: Part II will contain: 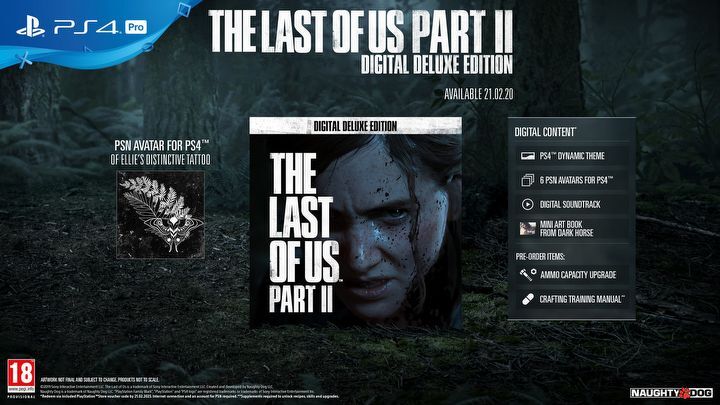 If you order the title before its release (regardless of the edition you choose), you will start the game with upgrades that will allow Ellie to carry more ammo and craft better items, namely Ammo Capacity Upgrade and the Crafting Training Manual. In addition, in digital distribution, a PlayStation Network avatar with Ellie's tattoo is waiting for those who place pre-orders.