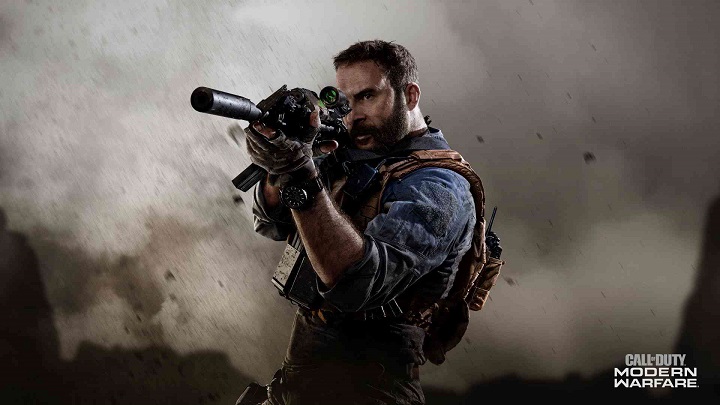 Universal access to the Internet has made players have been sharing their best plays from various games often and willingly (most often from online titles). And even though many of them are able to impress Internet users, even more are simply too generic to be remembered for long. Therefore, when a a montage of plays appears on Reddit, which gains more than 40 thousand likes and tons of special praise in one day, one can be almost sure that this is not just another ordinary movie.

Modern Warfare: The art of toxicity from r/modernwarfare

The player uses a set of weapons, which many users call "toxic" - two .357 revolvers (with "Snake Shotgun shotgun" attached) and the Model 680 shotgun, killing subsequent players to the sounds of the song in the background, making the whole thing pure awesome. As a curiosity, it's worth knowing that the "toxicity" of the arsenal used by the author of the video consists in the theoretical use of two shotguns, thanks to the revolver mod, which makes the weapon with the range of a handgun inflict damage similar to that of classic shotguns. Fortunately, this has been somewhat nerfed, but you can guess how unpleasant it could have been to play against such a set.

Nolan North: Uncharted's Movie Adaptation Should not be Exact

Another Huge Patch for CoD: Modern Warfare and Warzone Inbound