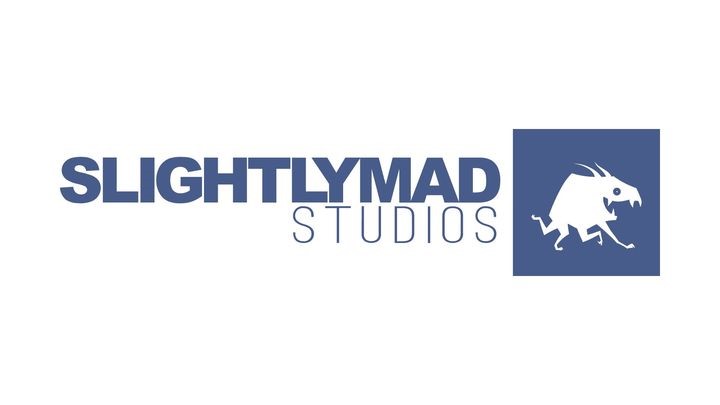 Slightly Mad Studios throws down the gauntlet to Sony and Microsofti.

Slightly Mad Studios  developer team known primarily from the Project Cars racing game series  announced something highly unexpected yesterday. The company plans to challenge Sony, Microsoft and Nintendo and enter the market of.... home consoles. Mad Box, as the new platform will be called, is being advertised as "the most powerful console ever built. The new console is to have components comparable to a "very fast PC 2 years from now" and offer 4K and VR gaming in "60 fps per eye". Mad Box will also support the majority of the biggest VR sets.

What is the Mad Box? Its the most powerful console ever built Its literally Mad You want 4k, you want VR at 60FPS? You want a full engine for free to develop your games on it? You have it, as Ian Bell, the CEO of Slightly Mad Studios wrote on his Twitter.

Where did this unusual idea come from? What made developers decide to create their own console? According to Bell, the market will benefit from the more competition.

We think the industry is a little too much of a monopoly or a micro oligopoly (a situation where a few large entities compete with each other, making it difficult for smaller companies - ed.), Bell explained. We think competition is healthy and we have the required hardware contacts to be able to bring something epic to fruition based on our designs. 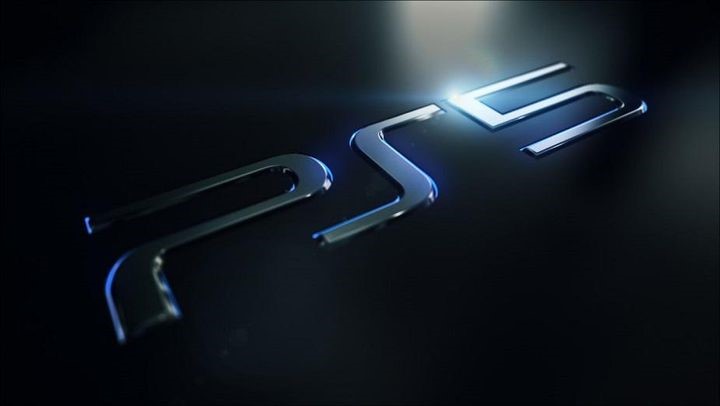 Mad Box is currently in the pre-production phase - the developers are discussing various details and hold talks with potential partners and investors. The console is expected to make its debut in all major markets 3 years from now at a price comparable to competition. This means that Mad Box is likely to land on the market after the release of the successors to PlayStation 4 and Xbox One (most experts expect them next year). This, in turn, makes it even harder to believe in the success of this, aptly named, slightly mad venture. After all, if it doesnt work out, the would-be Mad console will end up just like OUYA or Steam Machines.

New updates for Fallout 76 will enable you to trade