Bethesda is preparing more updates for Fallout 76. New information on trhe developer’s official website contain an outline of the first patch and the game’s roadmap. Over the next 12 months, various bugs will be fixed and new content will be added. So far, the release date of the next update and its contents remain unknown. According to the developers, it will remove a number of issues reported by users. 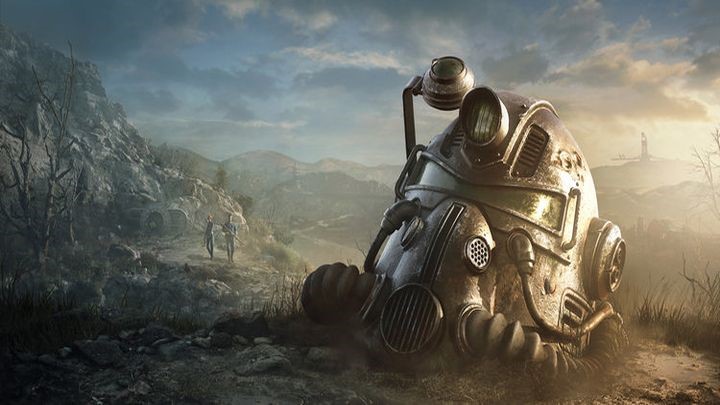 Fallout 76’s technical condition remains worse than it should be.

One of the biggest novelties announced for 2019 is the ability of trade between players. Players will be able to set up their own shop, which will enable them to trade with other people on the server. However, the exact details of this mechanic are not known.

Subsequent updates will add new quests and more Vaults to be explored. There will also be another PvP mode and weekly special events.

Despite many promises from Bethesda to improve the technical condition of the game, Fallout 76 started 2019 with a bug of nuclear proportions. The game stopped generating launch codes. As a result, the ability to fire nuclear warheads, the main endgame activity in F76, was disabled. Luckily, the fact was quickly noticed by the studio. This shows, however, that despite strenuous attempts to remedy the situation, the production still faces a number of technical problems.

Just to remind you, Fallout 76 debuted on November 14, on PC, PlayStation 4 and Xbox One. The game appeared on the market in a disastrous technical condition, which contributed to the extremely cold reception by the community and reviewers. In addition, there was a lot of controversy around the game, including the disappointing quality of some elements of the collector’s edition and the customer data leak.

Console from Slightly Mad Studios will debut in 3 years