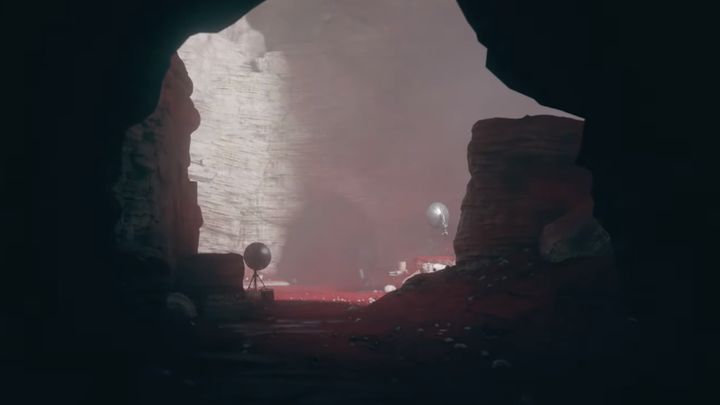 Control with a new mode.

Control, an action-adventure game from Remedy Entertainment received a new mode called Expeditions. By completing special missions we can win prizes in the form of unique modifications. The mode is free and has already been released - it can be downloaded by all players who have purchased the game.

The devs have also announced the first expansion for Control, titled The Foundation. The DLC will launch on March 26, next year.

A Very Peculiar Trailer of No More Heroes 3