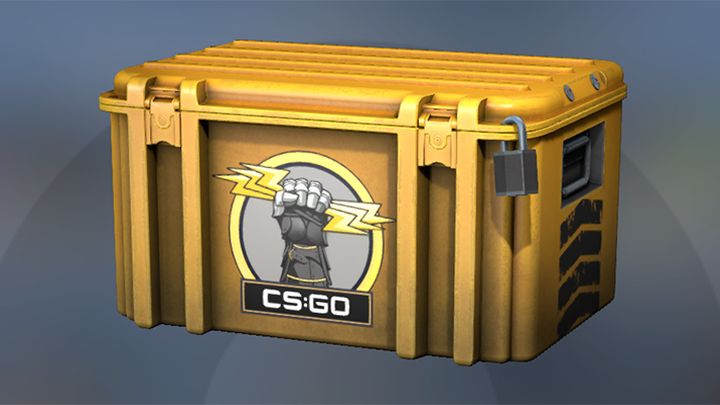 Changes to CS:GO in France.

Dotesports reports that French Counter-Strike: Global Offensive players have been given access to a new tool - a scanner that allows them to reveal the contents of their skin boxes. However, using the gadget is subject to a very serious restriction, which is mentioned by Twitter user Hoonioonianiay.

Well, in theory, the scanner allows you to X-ray a given box and check what is inside, before we decide to buy. The trick is that the device gets locked after use and the only way to use it again is to.... buy the item we just checked. As if that weren't enough, using the gadget is not voluntary - French players have to do it if they want to buy item boxes. In France you will also not be able to buy lootboxes on the Steam Community Market (but there users there still have the option to sell them).

What is the point of introducing such a device into the game? According to Hoonioonianiaya, this is a clever way of circumventing planned changes to French law that are likely to prevent selling of boxes with random content. If we know what we're buying, it's definitely not gambling, right? I wonder how French gamers - and legislators - will like such a creative workaround from Valve.

Counter-Strike: Global Offensive is available on PC, PlayStation 3 and Xbox 360.