The launch of Cyberpunk 2077 made waves not only in the industry media. All due to the rather problematic debut of the game on last-gen consoles. The story of this launch was deemed to be so spectacular that CD Projekt RED's game was placed in the Museum of Failure.

This was pointed out by one Reddit user while visiting the Museum of Failure located in Minneapolis. It's a place where items and services considered to be failures are collected. As it turns out, the collection included boxes with two games - Cyberpunk 2077 edition for Xbox One and No Man's Sky for PS4. Both of these titles have a common element - a turbulent launch. In the case of CD Projekt RED's game player outrage was caused by its disastrous technical condition on PS4 and Xbox One. The work of Hello Games disappointed the community with much less content than announced by the creators. 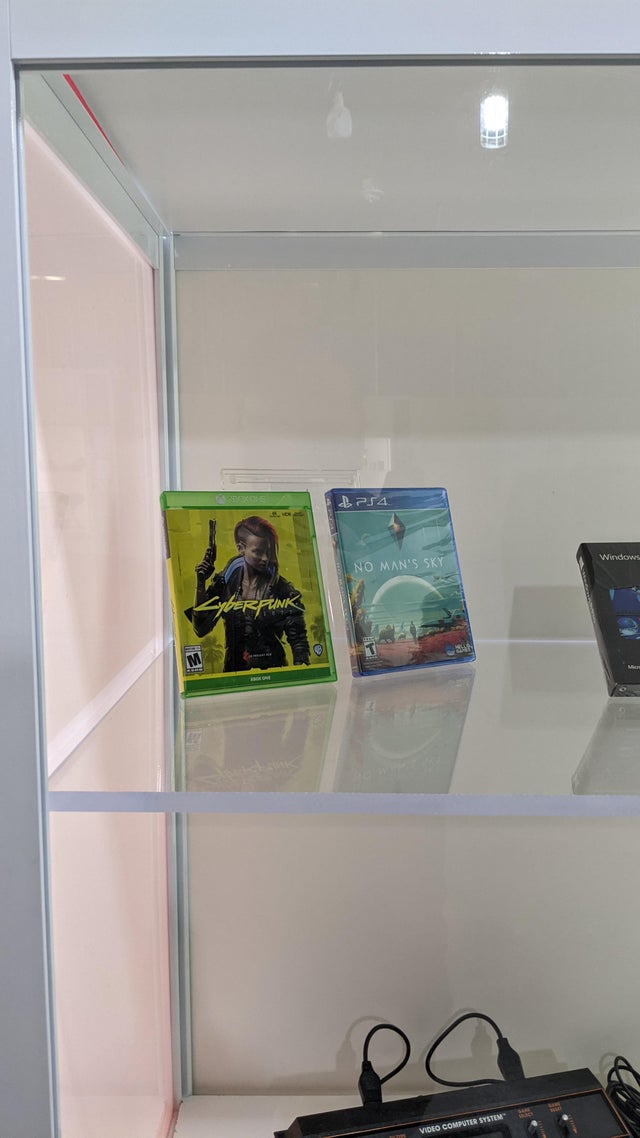 While No Man's Sky eventually bounced back and five years after release it is already a decent game, Cyberpunk 2077 is still struggling. Recently, CDPR announced that no more expansions and updates will be released in 2021.

Horizon Forbidden West Will Have Diverse and Dangerous Machines