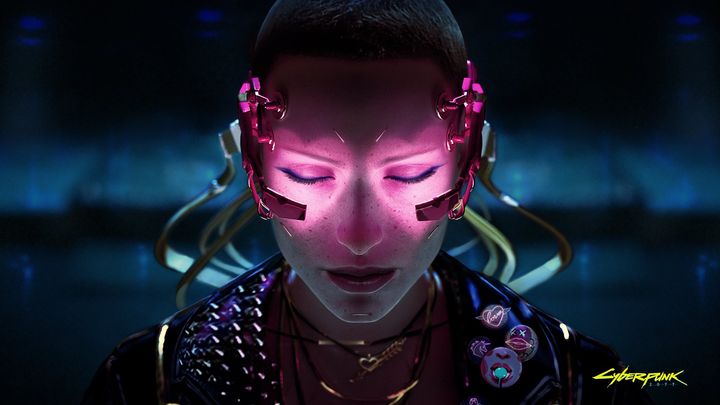 Will the hacking mechanics in CP2077 be complicated enough?

Users of the official CD Projekt RED forum, referring to the August issue of Gamestar magazine, report that the hacking mechanics in Cyberpunk 2077 has been significantly simplified compared to the original concept.

Hacking in Cyberpunk 2077 will be simpler and... it may look like magic.

The original concept was that we would have to hack a so-called access point in a given place and only then we would be able to use "quick hacks" (programs called daemons) on enemies, so that e.g. we can overheat the weapon of one of them or force them to kill themselves. It turns out that currently there is no need to take control over the access point. Using daemons only requires a scan of the opponent in question, so we can find out where we can hit them.

Additionally, the mechanic uses a resource called memory, which slowly regenerates. We spend it using daemons (this aspect of the game was mentioned by several youtubers, who were invited by CD Projekt RED to test an early version of the game). As a result, the whole thing looks a bit like magic from many classic fantasy RPGs (e.g. The Elder Scrolls series), in which we pay for casting spells with mana.

It's worth noting that the so-called access points are still in the game, but in a heavily modified form. In some places we can make an initial hack, which enables us to reduce the cost of using daemons. However, everything indicates that it no longer requires sneaking into a particular place - everything is done remotely. 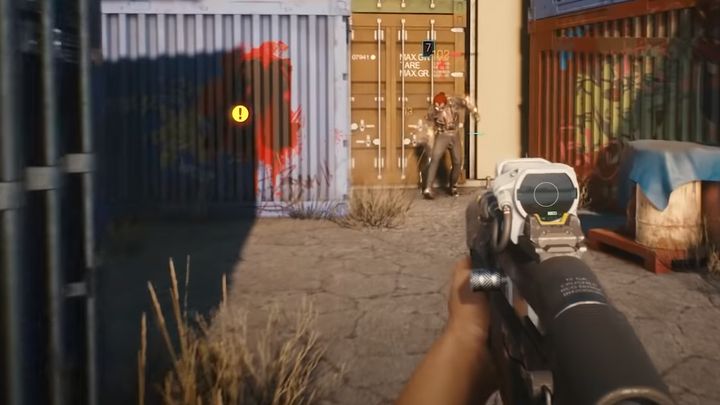 Daemon in action on the latest gameplay.

Fans are divided - some strongly criticize the current version of mechanic

Some fans would like to tear the current system to shreds. In their opinion, the mechanic has been oversimplified and won't be giving the role of a hacker in the cyberpunk world its due.

"This "easy access but with cooldown" thing seems lazy and simplistic in comparison, and it in NO WAY manages to differentiate itself positively from other games that do this sort of thing. Maybe they didn't have time to plan all access points of the maps properly... I can ONLY see negatives in this system.

ps. Is the hacking minigame scrapped entirely? That was pretty much the ONLY reason I would even consider going for a hacker playthrough. Just point-and-clicking NPCs is not my idea of how hacking should feel. Not to mention this sort of "hacking resource" makes no sense to me. How does this work? Do AIs get tired? Lame," Bloodartist writes.

Other users indicate that the ideas seem to them to be a reasonable compromise - adding access points everywhere would complicate the world design, and the need to take them over could make the hacker's style of play reserved for players not afraid of higher difficulty levels.

"For me, i think the compromises they've made are reasonable. they're not degradations. they're really hard design decisions that have to made so that the mechanics are somewhat balanced. personally, as was mentioned in another thread, difficulty should be modular. something i hope is modular is the hacking [the idea is to be able to set a higher level of difficulty for this aspect of the game, which would require the player to do more - e.g. take over the access points - editorial note]," argues satyrsangre.

The arguments of both sides make sense - the original idea is interesting, but also gives the impression of mechanic that would be very difficult to use as one of the main ways to play in a huge RPG, full of different locations and tasks. Undoubtedly, such a system would better reflect the nature of a hacker. And what do you think? Which version of hacking suits you better?

As a reminder, Cyberpunk 2077 will debut on November 19, on PC, PlayStation 4 and Xbox One. In the future, the game will also be available on next-gen platforms.

Work Resumes on the Set of Netflix's The Witcher