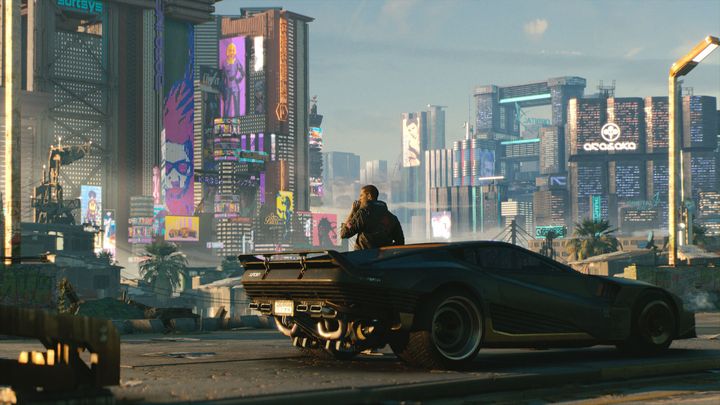 So far, we don't know when the game will debut on the market.

In recent months, the phenomenon of crunch has become known again. Such was the fate of the creators of The Witcher 3, so one could expect the same to happen with Cyberpunk 2077. Marcin Iwinski from CD Projekt RED ensures, however, that this time things will be better.

In an interview with Kotaku, Iwinski said that the studio is now known for its good treatment of players, and the goal is to gain a similar reputation for its approach to employees. He admits that at certain moments crunch is necessary, but he wants to make sure that developers are aware that it is voluntary and that refusing overtime will not result in any negative consequences.

For the time being, it is difficult to assess whether these declarations are enough for developers not to feel obliged to crunch. Official company policy may eventually stipulate that spending extra hours in the studio is not mandatory, but it is only up to the bosses to convince their subordinates. Marcin Iwinski publicly announced a change of approach to overtime precisely to make it easier.

The company's management admits that it is closely following the latest news about crunch in other developers' projects and does not want to repeat these mistakes. However, Jason Schreier from Kotaku stated that after the publication of the article on the bumpy production cycle of Anthem, he was contacted by four former employees of CD Projekt RED, who claim that exactly the same problems apply to their former employer. According to them, this year developers were ordered to work during several holidays, and the company limited the freedom to take holidays, ordering to take them only after the E3 and in winter.

Schreier's contacts with studio staff show that the issue of crunch concerns only part of the studio's departments. Some developers have not had to work extra hours on Cyberpunk 2077 so far, while quality control, audio and technology teams, for example, had to work harder before last year's E3.

It is worth mentioning that unlike many other crunching studios, CD Projekt RED pays for overtime. Night workers receive 150% of the standard rate and 200% on weekends.

The heads of the company admit that in some situations crunch is unavoidable. However, they try to make these periods a small part of the whole development cycle. Their goal is to make the final stage of Cyberpunk 2077 development better for the employees in this respect than was the case with Witcher 3.

Let's recall that Cyberpunk 2077 is headed for PCs, Xbox One and PlayStation 4. Unfortunately, we still don't know when the game will debut on the market. CD Projekt RED informed, however, that this year's E3 fair will be the most important in the history of the team, so we hope that during the event we will know its release date.