The author of the mod has given us permission to host mirrors to his projects:

In addition to the two projects described in this news, the mod Megabuildings enhanced is also worthy of interest. The project improves the interiors of megabuildings, adding tons of objects to make them look more realistic, as well as introducing small stories from the game's universe told by elements of the environment.

It looks like Kratoes is not throwing words to the wind. An internet user shared another mod yesterday, which adds a brand new location to Cyberpunk 2077. This time it's the top floors of the No-Tell Motel located in the Watson district - the same one where you can finalize a romance with Meredith Stout.

The modification is called No Tell Motel - Expanded and you can download it from this page. The installation process is the same as for the Unofficial Content Patch (below). 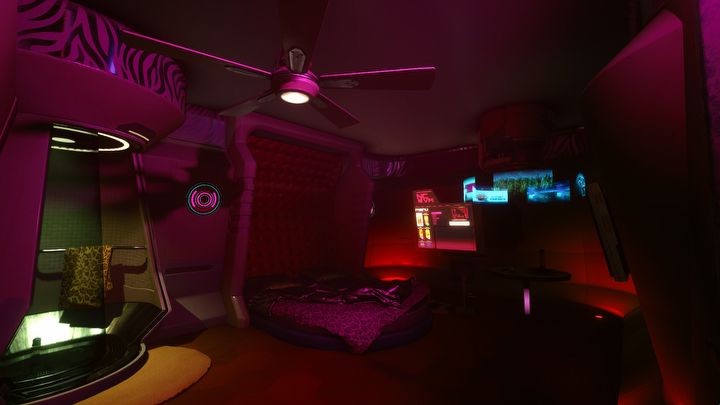 Night City in Cyberpunk 2077 can enchant, but the spell of being in a futuristic city wears off fairly quickly, as it's impossible to enter most of the buildings - except those that the game's plot forces you to visit. However, a certain mod creator has decided to change this.

A user of NexusMods going by the handle Kratoes (also spelled "Krat0es") decided to develop the interior of the auto repair shop "Red, White, and Used" located in the Santo Domingo district. The result of his work is the mod Unofficial Content Patch, which you can download from this page. 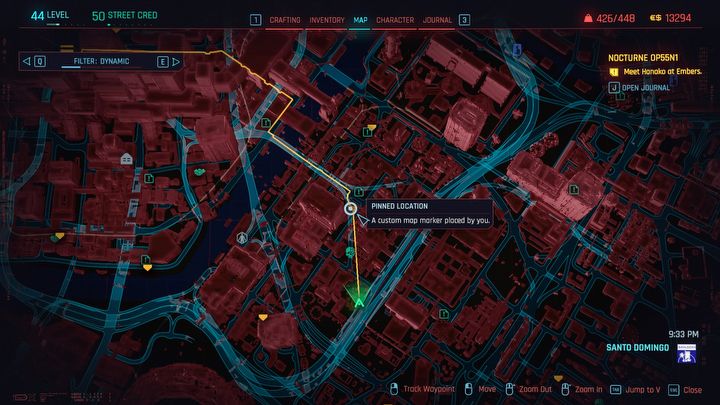 Here you will find the place mentioned in the message.Source: NexusMods.com / Kratoes. 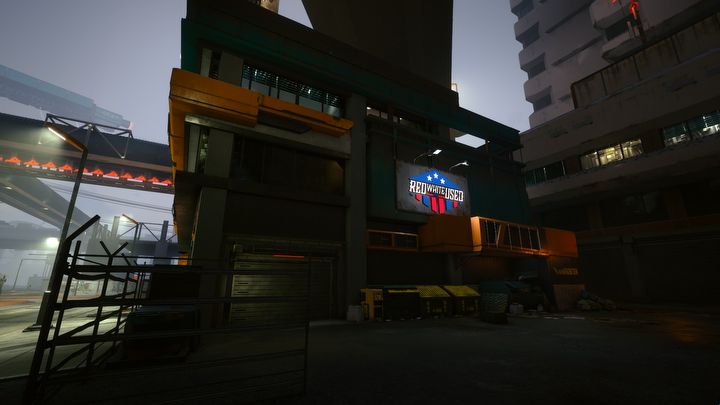 After installing it, the downloaded files need to be extracted in the game folder (the full path is: Cyberpunk 2077\archive\pc\mod) - you can get inside the building with the help of an elevator, to which a side alley leads. Inside you won't find much - workbenches, tools, a few cables scattered on the floor. As a sort of reward, the player can collect a pretty good sniper rifle. 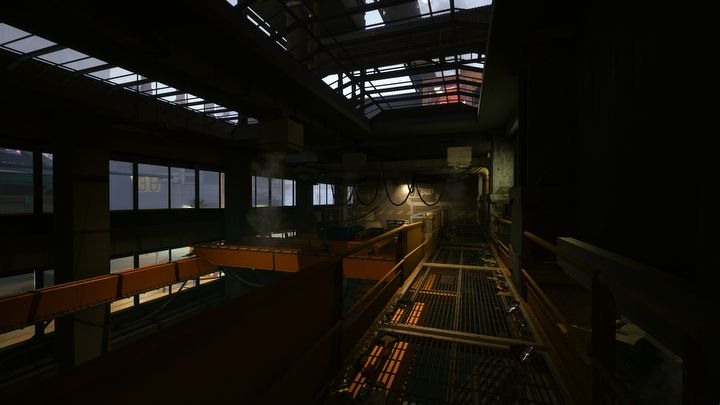 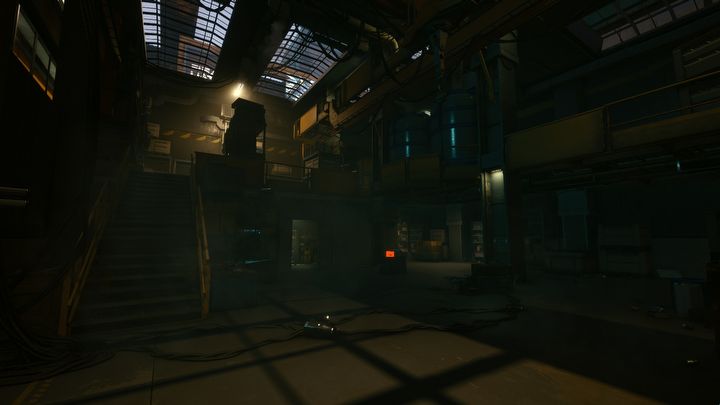 Despite its careful design, the small interior of "Red, White, and Used" is not as impressive as the initiative taken by Kratoes. After all, this is the first mod to enrich the game with a modest, but nevertheless new location. Significantly, the Internet user announced that he will make more modifications of this kind available in the future.