A new vulnerability has been detected in the code of the PC version of Dark Souls III, which enables hackers to remotely take control of a player's computer. In response, FromSoftware temporarily shut down PvP servers not only in this game, but also in the PC editions of Dark Souls : Prepare to Die Edition, Dark Souls II and Dark Souls: Remastered. For now, we do not know when the game will be restored.

It is worth mentioning that players are not dependent on the developers in this case. If you want to protect yourself against such attacks in the future, you just need to install the Blue Sentinel mod. After the vulnerability was discovered in the code of Dark Souls 3 the modification immediately received update 1.30, which solved the problem.

What is Blue Sentinel and why anyone playing Dark Souls III should install this modification?

Blue Sentinel is a mod that debuted last year. Its main task is to reduce the effectiveness of cheats. FromSoftware has mostly abandoned fighting them, reacting only in the most serious cases. Creation of the mod was needed, because holes in DS3's code are so large that it is even possible to corrupt saves on other players' computers or make changes to our game that cause us to get banned.

Blue Sentinel not only patches these vulnerabilities, but also detects anomalies that may suggest the use of as yet unknown cheats. It also enables us to kick players using them from our worlds and prevent them from returning.

The mod also has a separate version for Dark Souls II - Blue Acolyte. The developers created a series of analogous projects for Dark Souls: Prepare to Die Edition and Dark Souls: Remastered, but these have been out of development for many years, so their current effectiveness leaves much to be desired. 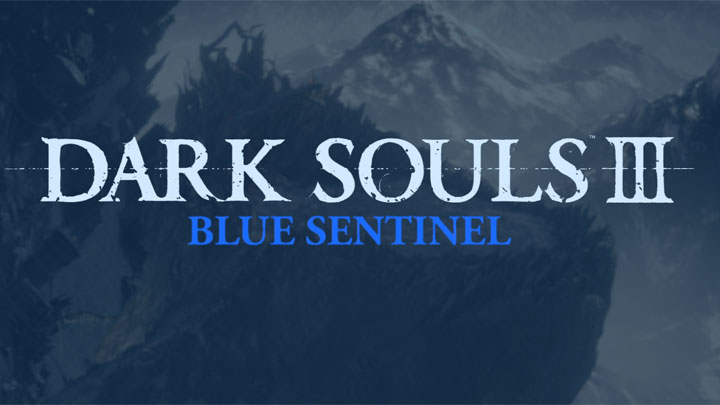 Blue Sentinel creators reacted to the vulnerability faster than the developers.

The hacker who discovered the vulnerability appears to have no ill intentions. He claims that he tried to inform FromSoftware about it, but was ignored. Therefore, in order to publicize the problem, he used this method to harmlessly attack the computers of popular streamers from the Dark Souls 3 community. You can see this action on the recording of The_Grim_Sleeper's game session.

Only a handful of people knew about this flaw in the game code, so it was unlikely to be exploited for malicious purposes before the developers shut down the PvP servers.

This time the developers reacted very quickly. The fact that the vulnerability is present in all Dark Souls games makes some players begin to suspect that the same problem exists in the PC version of Elden Ring. This would certainly encourage FromSoftware to fix the code and may explain such an instant response.

Horizon: Forbidden West and Gran Turismo 7 Take Up Lot of Space on PS4 and PS5

RTX 3050 Not for Miners? Gamers Rubbing Their Hands in Glee