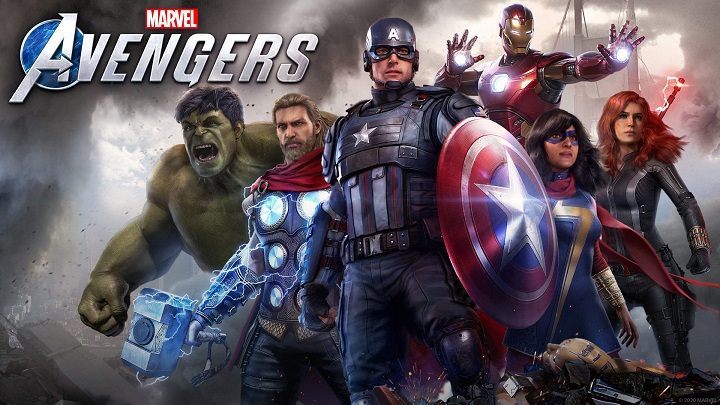 Positive, but far from perfect.

Only a day after the release of Marvel's Avengers from Crystal Dynamics, the Internet was flooded with a wave of reviews published by the players. As we can see from the example of Steam, the reception of the title by PC users is mostly positive, and favorable reviews represent 77% of almost 2000 published posts.

However, many people complain about the optimization of the game and this is probably the main reason for discontent.

The game is unplayable in its current state.

Hard crashing, cut scenes that don't trigger and severe lag spikes when using special abilities. I don't even know why they bothered to have a beta if they planned to release it anyway broken.

Don't waste your money on it yet, it needs a lot of patching.

Others praise and admit that it is a good title for Destiny fans, for example.

It's Destiny without the gun and that's a good thing in my books as I cannot aim.

The number of players at the same time on Valve's platform has hardly dropped below 20 thousand since yesterday. The title is also very popular on Twitch, where at the hottest moment the streams from the new Avengers attracted more than 90 thousand viewers. 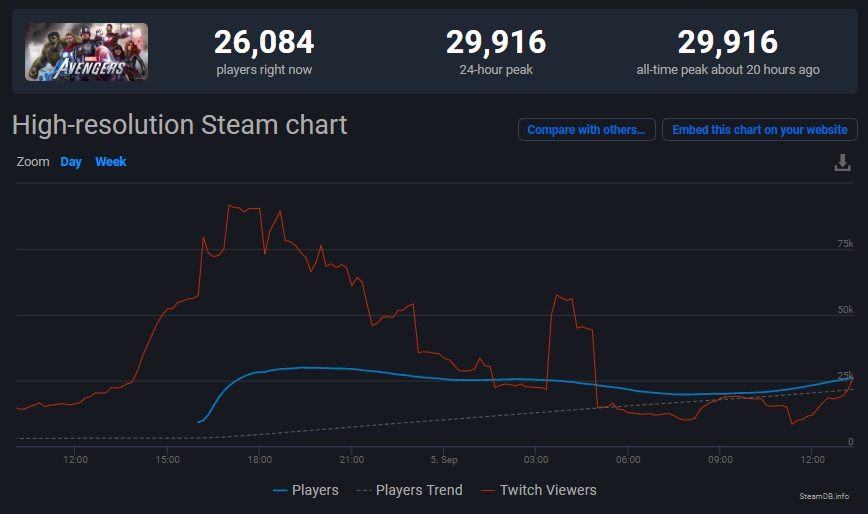 We have to admit that the information about the fact that Spider-Man will be available only to players using Sony consoles has caused a lot of excitement and is still reflected in the comments. Some people will probably never forgive the devs for this "treason".

Marvel's Avengers looks much worse on Metacritic, where the average score for the PS4 version is 5.3/10 (1051 votes) and 3.6/10 (128 votes) for Xbox One. Players complain mainly about the short time needed to complete the game, mistakes and repetitive gameplay.

The ratings from industry websites may have been a bit milder and although the reviewers saw similar problems as players in general, they also see a lot of potential in multiplayer mode, which is often overlooked in user reviews on Steam and Metacritic.