The day before yesterday, Days Gone, an open-world action game developed by Bend Studio, debuted on the market. We've been waiting a long time for production, so many players are wondering how the graphics have changed compared to the first presentation. This question was answered by YouTube channel gagatunFeed.

The material lasts almost eighteen minutes and juxtaposes scenes from the first E3 presentation of Days Gone from 2016 with similar sequences from the final version of the game. We can see that the devs lowered the level of detail in some places, but it's hard to blame them, because at the same time the number of hordes of zombies was increased many times, and battles against a horde are the most characteristic element of this project. It is also important to take into account the different times of day of both sequences, so it is difficult to assess what changes have occurred in the lighting system. On the other hand, performance has been significantly improved. 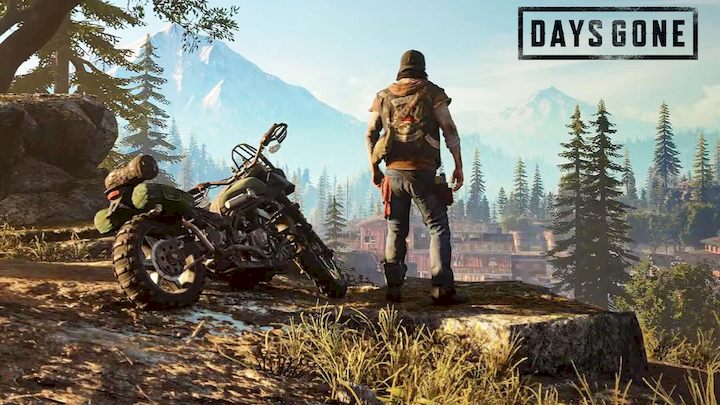 Let us remind you that Days Gone debuted on April 26. The game is available only on PlayStation 4.

The production was warmly welcomed, but the expectations were higher. The game currently has an average score of 72% on Metacritic. This is not a bad result, but players are accustomed to a higher standard for projects created by Sony's teams.

Finally, it is worth mentioning that the devs intend to further develop the game. On launch day, Days Gone received a performance patch, and there are plans for updates to add a survival mode and weekly challenges.