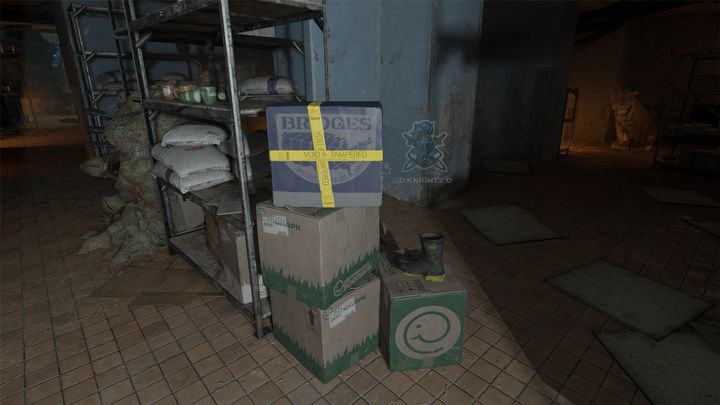 It's only been a few days since the release of Half-Life: Alyx and the players keep finding find interesting things in the game. One of them was an easter egg referring to Death Stranding, which was encountered by a fan known as KnightzIX.

In the eighth chapter of the Half-Life: Alyx campaign, we can get to a storage protected by laser mines. Inside, there is a box with the the logo of Bridges corporation from Death Stranding, wrapped in a distinctive yellow tape. Next to it there are shoes, which also look a lot like shoes from Hideo Kojima's latest game.

The presence of this easter egg is not surprising, as Death Stranding also includes elements taken from Valve's iconic series, such as a headcrab-style hat or gloves modelled on those worn by the protagonist of Half-Life: Alyx.