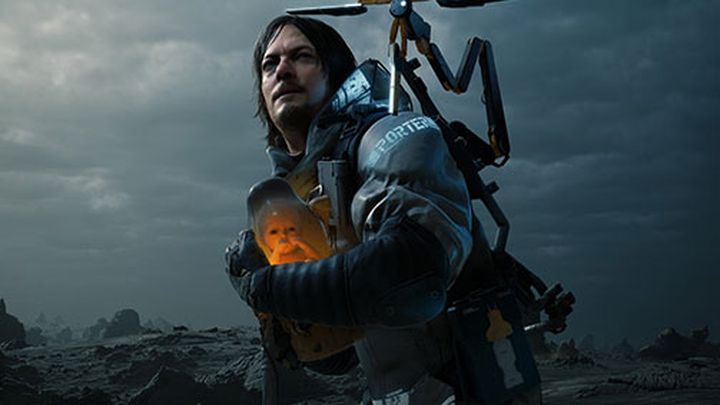 Death Stranding will be coming to PC in three months.

Already in October, last year, we found out that Death Stranding will be coming to PC. Today we have learned the exact release date. The publisher of the title - 505 Games - announced that Hideo Kojima's latest work will launch on PC on June 2, this year. The title can be purchased on Steam and Epic Games Store. On this occasion a new trailer was also presented, which you can see it below.

The PC version of Death Stranding will introduce a few new features which aren't in the PS4 version. This mainly concerns the technical layer. The title will receive support for ultra-widescreen monitors (21:9 resolution) and increase the number of fps. In addition, the game will include content inspired by the iconic Half-Life series.

Death Stranding is an action-adventure game, developed by Kojima Productions. The title takes us to a future in which the world was almost completely destroyed by a series of explosions. Their consequence is the eponymous supernatural phenomena. The game first launched on November 8, 2019 on PlayStation 4. The title was warmly received, with an average rating of 82% on Metacritic, and our reviewer gaving it a 9/10.