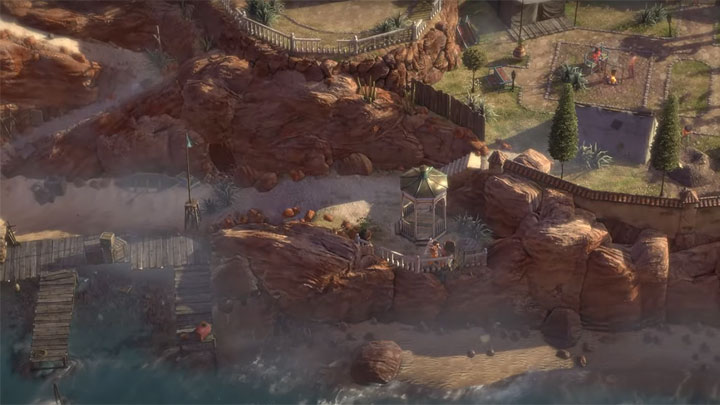 Late to the Party is the first of three planned add-ons.

Mimimi Games announced that on September 2, this year Money for the Vultures - Part 1: Late to the Party, the first paid DLC for Desperados III, will launch. The add-on will also be released on PCs, Xbox One and PlayStation 4.

Money for the Vultures - Part 1: Late to the Party will offer a new mission, the action of which will be set after the events from the base game. When announcing the release date, the devs have also released a teaser for the add-on.

The expansion is part of the season pass. In total there are three such DLCs planned and each of them will offer one new mission.

Desperados III launched on June 16, this year, simultaneously on PC, Xbox One and PlayStation 4.

The game was warmly received and collected very good reviews. On Metacritic, the PC version boasts an average rating of 86%. In the case of the PS4 version it is 82%, and on XONE - 85%. Our editor was even more impressed, giving it 9.0/10.

In addition to paid DLCs, the devs support the game with updates. So far, two patches with additional challenges have been released.