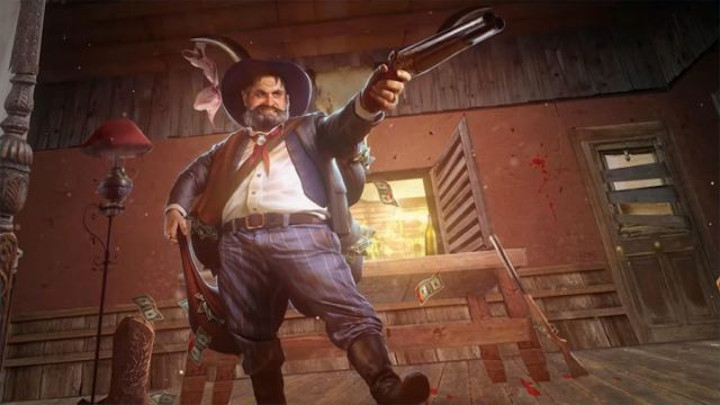 Although large companies such as Warner Bros. Interactive Entertainment, Xbox Games Studios, Codemasters, Bethesda, Ubisoft, 2K Games and Activision Blizzard have withdrawn their support for the GeForce NOW streaming service, the library of its games is constantly growing. Yesterday, Nvidia added twelve titles to the library (via Windows Central). These include the recently released Desperados III, Mount & Blade II: Bannerlord, SpongeBob SquarePants: Battle for Bikini Bottom - Rehydrated or Trackmania, and a few slightly older titles like Conan Exiles or Serial Cleaner. Some of them debut in the service, and some return after a period of absence. The full list can be found below:

In addition, Nvidia has added Freestyle support to GeForce NOW. It allows each user to set their own image filters - adjust color saturation, activate HDR, and so on. All so that gamers can play in their preferred conditions.