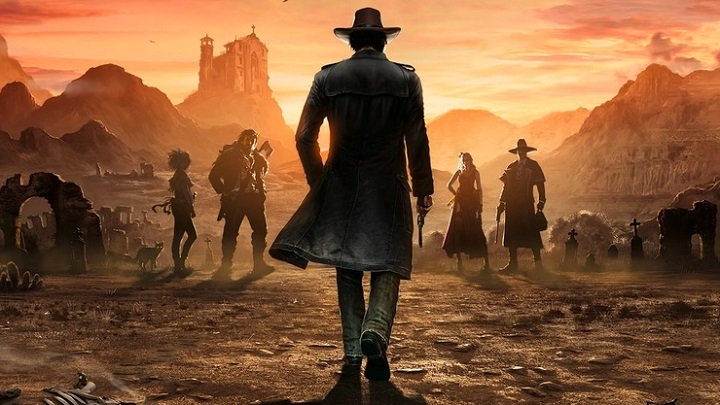 The return of the series was very successful.

The day has come for the launch of Desperados III, a continuation of the series of tactical Western games inspired by the Commandos series. PThe game has already made its debut on PlayStation 4, the Xbox One and PC (on Steam) versions will be unlocked in a few hours.

Fans of this category of strategy games waited for Desperados III with longing, mainly because of the team responsible for the project. The game was developed by German studio Mimimi Games, whose previous work was Shadow Tactics: Blades of the Shogun, which is the best Commandos-style game aross the last dozen years.

Expectations for Desperados III were huge, but the devs delivered. The game gets very good reviews. On Metacritic, the PC version boasts an average rating of 86%. In case of PS4 release it is 83%, and on XONE - 84%. The game made an even greater impression on our editor, who gave it 9/10.

The game is praised for its excellent execution, ingenious and varied missions, and a refined gameplay, which provides a lot of freedom in choosing the methods of completing tasks. Criticism is mainly limited to the sometimes unsatisfactory coordination between characters controlled by artificial intelligence.

If you're considering buying the PC version of Desperados III, you should first check out the game's demo from last month. Unfortunately, this option is not available for console editions.

Enjoy Some Nice Themed PS5 - or Make Your Own