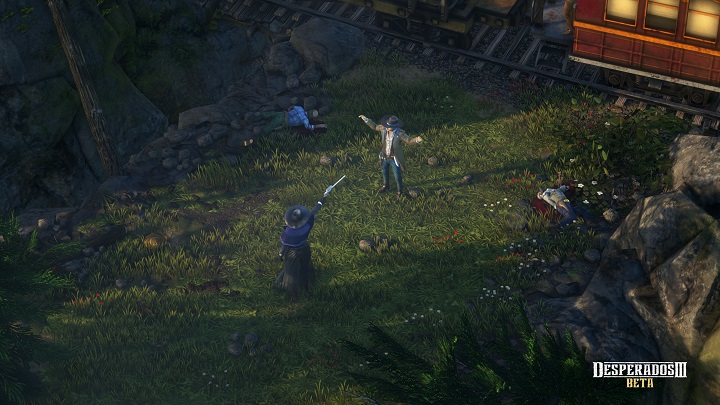 Fans of tactical strategies had to wait more than 10 years for the next installment of the acclaimed Desperados series. The third installment will launch on PCs, PlayStation 4 and Xbox One on June 16, this year. From now on, reviewers can share their impressions of the game. The average of critic ratings on Metacritic is currently 87 percent. Most journalists agree that Desperados III is a very strong candidate for the strategy game of the year and the devs made sure that the franchise is back with a bang. Selected opinions can be found below.

"Incredibly well put-together and intricately crafted by a developer at the top of their field, Desperados III is a genuine masterpiece of stealth"

"Desperados IIIis an absolute hoot. The best strategy game of the year, cowboys and chaos never felt this good and this revival is one for the ages. It may be lethally challenging, but its gung-ho strategy is a masterpiece of design thats accentuated by lovable rogues, lively levels and a dedication to its genre that can easily outdraw any challengers to its throne."

"Desperados III brings the franchise hooting and hollering back to life  and maybe better than ever."

"Desperados III is a fun jaunt through the Wild West on a classic tale of revenge. Mixed with stealth strategy with a diverse roster of badasses this real-time tactics game gives rise to a lot of cool gameplay moments."