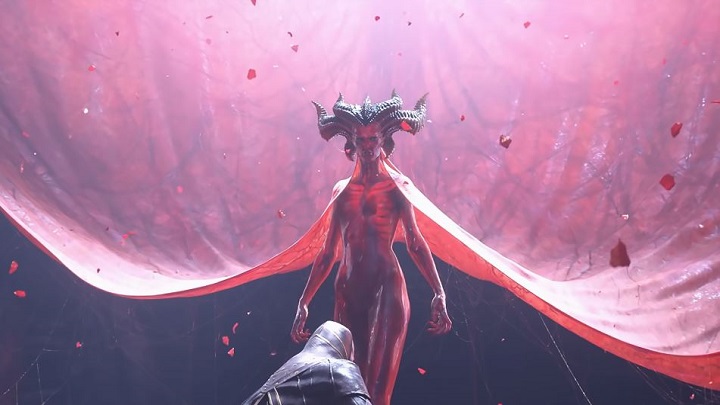 Even the creators themselves do not know what Diablo IV will look like in the end.

A dozen or so days ago we had the opportunity to see the first gameplays from Diablo IV's playable demo, which was shown at this year's edition of BlizzCon. They depicted the game in three character classes - Barbarian, the Sorceress and Druid. In addition, we learned how to fight bosses, which are supposed to be one of the many elements of the endgame.

Since then, players have provided feedback to developers on what they like about the game and what should be changed. The main system designer of Diablo IV, David Kim, decided to share the developers' view on several of the most important issues with the community. In the official entry, he discusses things related to items, hero progression system and dungeons.

Kim points out at the beginning that many things were not finished in the demo. For example, the heroes' skills were assigned in advance and could not be changed, but in the final version of the game this option is to be unlocked, as it was in the previous installments. 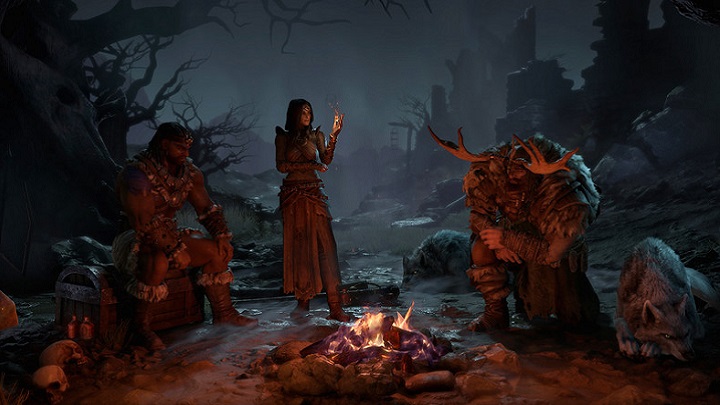 It turns out that the creators do not yet know exactly what the hcharacter progression system will look like. They consider two options - limited (with maximum character level) and unlimited. Both have their pros and cons, and the one that will be more to the liking of the players will be implemented in the game.

"We havent decided whether the character leveling and experience system should be finite or infinite. Weve been discussing the pros and cons of both and would love to hear your thoughts. There seems to be some concern around infinite being worse because it will eventually overshadow all the power granted by other sources. However, we can control how much power each system gives, whether its infinite or finite."

At the end, the sources of power and the dungeons are discussed. The former, as the players rightly pointed out, are not yet well thought out. The creators point out that in Diablo IV the power will not only come from items - characters and their skills will become more powerful as they are upgraded, and talents, apart from strengthening our character, will influence the style of play. Legendary items are not meant to be everything there is to the total strength and power of our heroes.

The dungeons will differ from the Rifts (known from Diablo III) in that they will evolve with the appropriate items, so that the players will have to face increasingly difficult challenges. What kind of monsters, and what kind of underground style awaits us can guessed in advance, which will enable us to prepare the right strategy.

As far as loot is concerned, the creators assured us that this one will have a separate post. Already now, however, they reveal that their plan is to create a system to generate items so that players do not feel forced to look for ready-made configurations on the Internet. Ancient objects will see some significant changes, but we will learn more about it soon.

Currently we don't even know the approximate release date of Diablo IV. Undoubtedly, many fans of the series are waiting for the new installment and will probably have to wait a few more years. In the meantime, we invite you to read our impressions from what we currently know about the game.