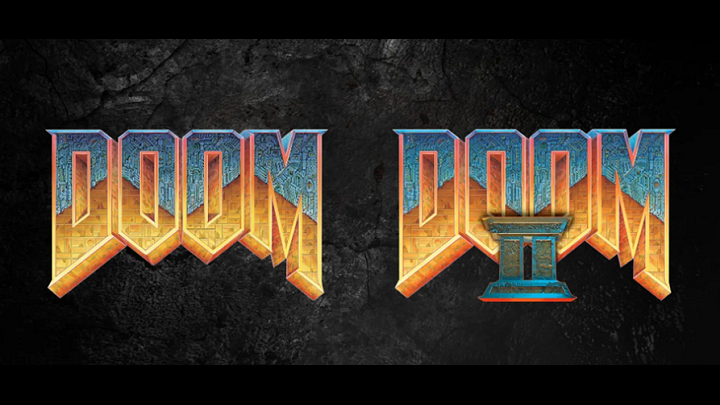 The classics are back in style...
IN A NUTSHELL:

This year Doom and Doom II will turn 27 and 26 respectively. Meanwhile, despite ongoing work on the first expansion for Doom Eternal, id Software has found time to prepare massive updates offering a number of improvements for the first two games. These have been prepared with all relevant platforms in mind.

If you're planning on returning to the good old Doom in the near future, you should be pleased to know that id Software has improved the game engine to support 16:9 screens without black borders on the sides. By the way, the hero's field of vision has also been expanded. To make everything look good, all graphics, subtitles and maps have been reworked.

In addition to the visual changes, official support for the DeHackEd tool has been introduced, which has been used for years by the community to mod both games. We have also been given the opportunity to... toggle crosshairs to help players who felt neausea when playing the game. Speedrunners have not been forgotten either, as from now on they will have a millisecond timer at their disposal. 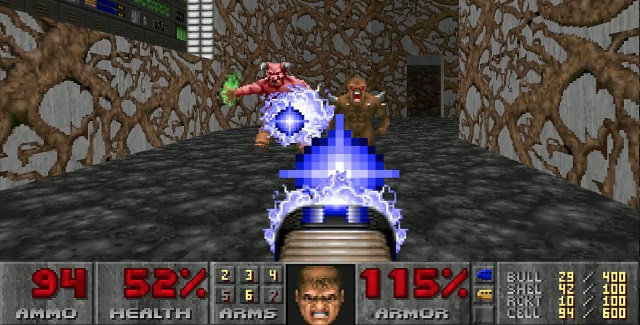 Updates will be available on all popular platforms. There has been a number of changes in Doom and Doom II editions on iOS, which have received new touch controls, controller support and the ability to run at either 60 or 120 fps on devices with screens offering these refresh rates. It is worth mentioning that also the PC and Android releases enable us to change the number of displayed frames to other than the standard 30.

If the latest updates have not been downloaded automatically, it's a good idea to check your store or launcher to see if they're waiting to be downloaded in the queue or whether you don't have to do it manually.

It is difficult to list all the minor changes that have been introduced and for which the players have been waiting for years. Updates can be downloaded for free without a Bethesda.net account. For older players, this is another opportunity to get back to the roots, and for younger players, this is the perfect opportunity to face, perhaps for the first time, these legendary titles. The full list of changes can be found here.