Announced this year, Disney Dreamlight Valley has received a brand new trailer, which shows the game's basic mechanics and gameplay. The release is scheduled for September 6, but selected content creators have already been given the opportunity to try out the game. What do we know about it?

A unique blend of mechanics

The first seconds of the trailer call Dreamlight Valley a life simulator. We learn about the system of character creation, clothing customization and the mode of decorating interiors, as well as individual locations. All this brings The Sims to mind. However, this is not the end of the story. 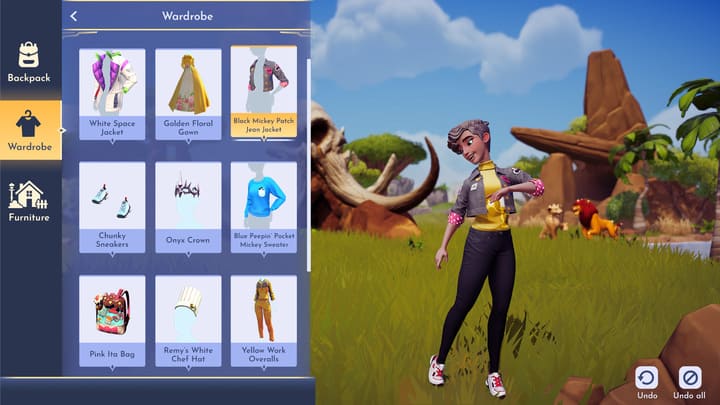 The game is based on quests, received from individual characters from the Disney and Pixar universes, drawing inspiration from RPGs. With the help of an enchanted pickaxe, players will destroy the darkspawn creeping all over the map, responsible for the chaos that reigns around, and thus restore peace to the land.

If the player wants to take a break from completing tasks, they will have the opportunity to engane in crafting, digging for resources, cooking with the rat chef, known from Ratatouille, fishing or running a garden. 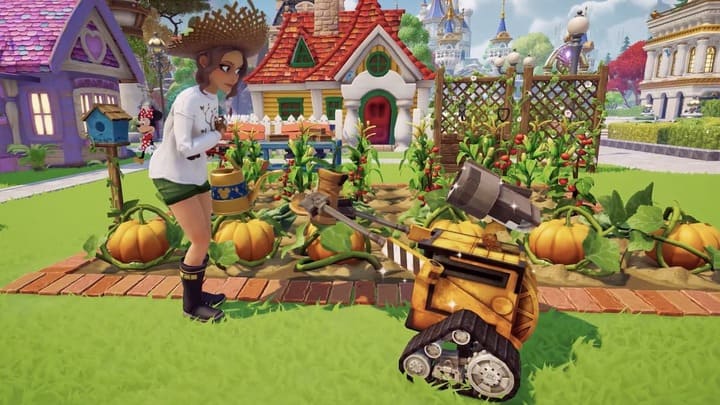 Fans of games like Animal Crossing or Stardew Valley will feel at home in Dreamlight Valley. By fulfilling the whims of individual characters, players will have the chance to build relationships with them, and each level of friendship will provide unique rewards.

When traveling through worlds, following the example of the Kingdom Hearts series, we will invite more and more new characters from the popular movies into our neighborhood. In the future, each of them will offer new missions to complete each day.

Dreamlight Valley is presented as a game for everyone, combining a wide variety of genres, gathered around charming Disney worlds. With endless quests and side mechanics, it is likely to provide hours of entertainment. What are your expectations for the final version of the game?

Steam is Preparing Quite a Few Sales This Year; Schedule Revealed

PS Plus for August 2022 Official