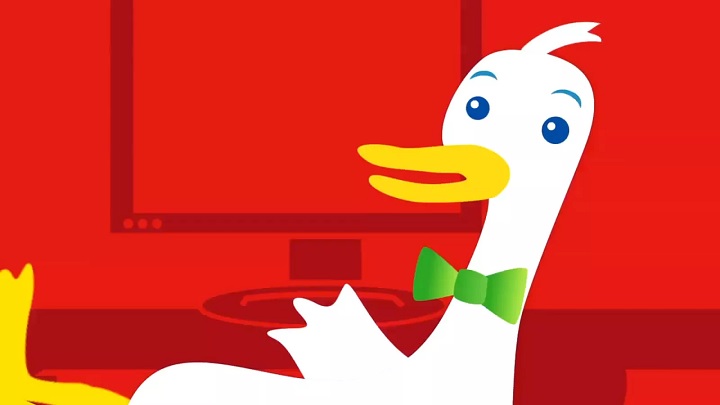 The creators of search engines are continuing the fight for privacy on the web.

In recent years, the issue of privacy (or lack thereof) on the web has been a hot topic, whether in the context of collecting private information by large corporations (as well as countries) or various leaks, or - less frequently - the possibility of limiting this, de facto, surveillance. The latter can be helped by Tracker Radar, a large database of tracking scripts that has just been uploaded. The data comes from DuckDuckGo, the creators of the mobile browser and search engine of the same name. It is for these purposes that the company has been collecting information about the sites for years to ensure the privacy of users. Now this data can be used by anyone as open source. 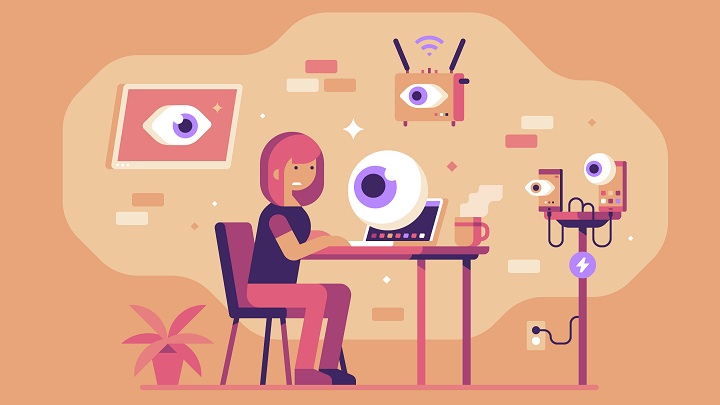 DuckDuckGo has been dealing with the privacy of internet users for years.

The files provided by DuckDuckGo and updated monthly contain details of 5326 internet websites belonging to 1727 companies and organizations collecting information about internet users. The fact that the creators decided to make this extensive database available may come as a surprise from a business perspective. After all, it was the DDG's privacy assurances that prompted users to download the browser or its extensions more than 20 million times, as well as to use the associated search engine. Gabriel Weinberg, CEO of the company, is aware that making Tracker Radar available to the competition could negatively impact the popularity of his company's solutions (via CNET). However, he stresses that DuckDuckGo's overriding goal is to set new standards in terms of trust in Internet use:

"Our vision for the company is to raise the standard of trust online. That vision trumps the profit potential here."

It is important to note that DuckDuckGo does not bet on privacy at the expense of user comfort. Yes, the company's main goal was to provide all "privacy essentials" in one package. (Tracking blocker, private search, etc.). At the same time, however, the company wanted to solve the problems of many programs blocking user tracking, such as the tendency to disrupt the operation of some websites. This time, DDG hopes that users of other browsers will benefit from its work. So far it has only been implemented in Vivaldi application.

Apart from the practical aspects, Tracker Radar can also be used in research on online security. For example, with its help, we can check which company tracks its users most closely, as DDG itself stated in an ad on its website. In the top eight there were Amazon and Facebook, whose scripts were detected on 21.7% and 36.2% of 50,000 popular sites respectively. However, it is Google that is most interested in this type of data - more than 85% of analyzed sites use tracking tools. Taking into account the reports so far, no one will be surprised by this "victory" of the Californian giant.