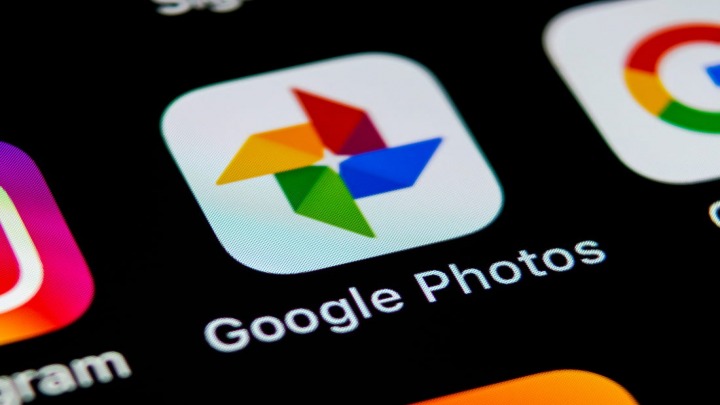 If you are missing a file in the exported archive, it is a sign that it has unfortunately found its way to someone else.

Since yesterday, many users have been receiving notifications from Google, in which the company informs that between November 21 and 25, 2019 a technical problem occurred in Google Takeout. If you're using the cloud storage application from Google and you've backed up your files at that time via Google Takeout, there's a good chance that some of your videos may have been sent to outsiders. The mistake was made when exporting movies (photos or other documents were not exposed) from Google Photos.

Representatives of the company reassure that the problem has already been resolved and the technicians have conducted an in-depth analysis to prevent such an incident from happening again in the future. Google asks its users to re-export the data, as previous archives may be incomplete or contain videos of other users. Although the company reports that less than 0.01% of users were affected, we would like to remind that the Google Photos app is used by over a billion people worldwide.